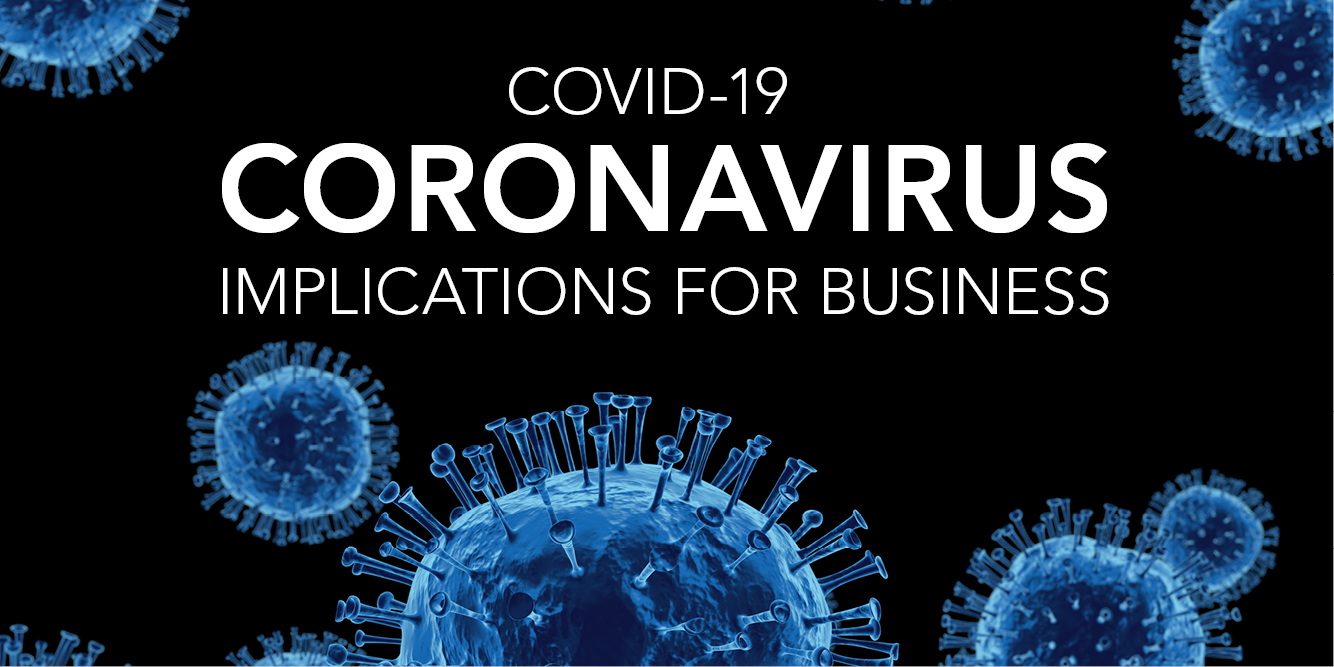 HOME
Press Release
Survey: 60 Percent of US Workers Concerned About Their Mental Health in Pandemic’s Aftermath


Amid growing anxiety about the pandemic’s impact on wellbeing, a new survey finds that US workers rank mental and psychological wellbeing as one of their biggest wellness concerns. Despite these worries, The Conference Board survey reveals that participation in programs including mental health resources and Employee Assistance programs has dropped.

On the upside, the nationwide survey found that most respondents continued routine doctor’s visits to some degree during the pandemic—although women struggled more. Employees also report that they aren’t suffering in silence: An overwhelming majority feel their supervisor genuinely cares about their wellbeing—a likely basis for their comfort speaking of wellbeing challenges at work.

Conducted from early to mid-March, the online survey polled more than 1,100 US workers representing a cross-section of people across industries, from lower-level employees to the CEO. Key findings include:

The pandemic’s psychological toll: Workers rank mental wellbeing as one of their biggest concerns.

CEOs’ top concerns varied greatly from those of individual contributors.

Despite overwhelming concern for mental/psychological wellbeing, participation in programs that address these issues dropped.

“With the wellbeing of so many workers under immense strain, it’s surprising that the use of many programs to support wellness decreased,” said Rebecca Ray, PhD, Executive Vice President, Human Capital at The Conference Board. “These findings speak to the need for better communication from leaders about the availability of resources, and a rethinking of the ways in which companies offer them.”

An overwhelming majority (78 percent) believe their supervisor genuinely cares about their wellbeing.

“Today more than ever, leaders need to understand their teams’ struggles so they can take steps to actively support their wellbeing, engagement, and productivity,” said Amy Lui Abel, PhD, Vice President, Human Capital Research at The Conference Board. “By managing with empathy, leaders can build trust and better understand how to support their employees’ wellbeing.”

Most respondents maintained a health regimen—but CEOs and women struggled. 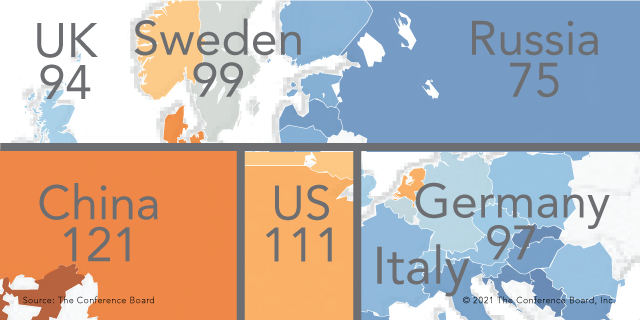 The US must close gaps in high-speed internet service to deliver a more competitive, more equitable post-COVID economy 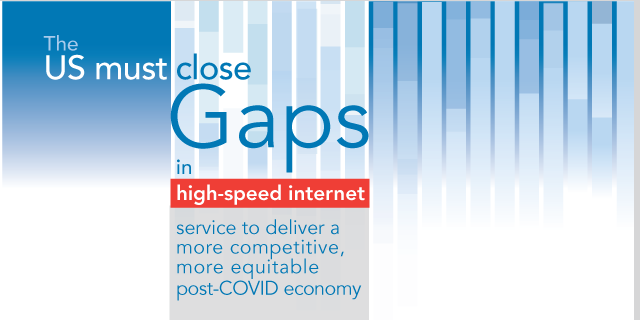 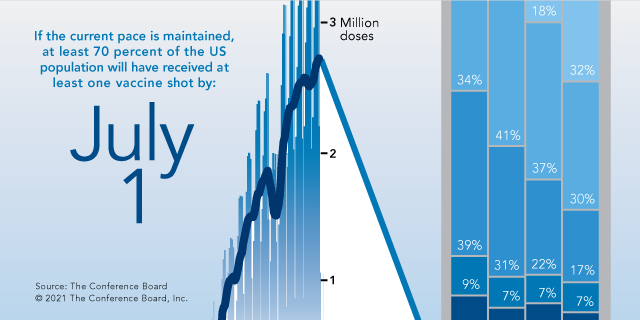 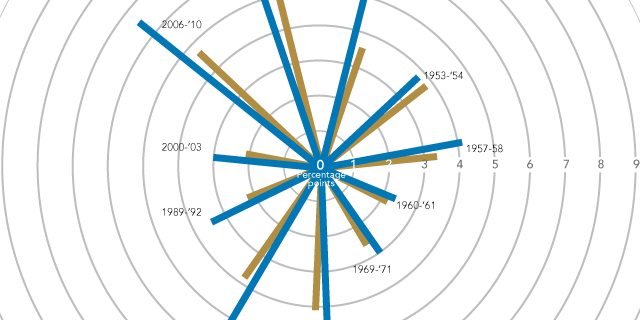 The economic impact of COVID-19 has disproportionately harmed working women 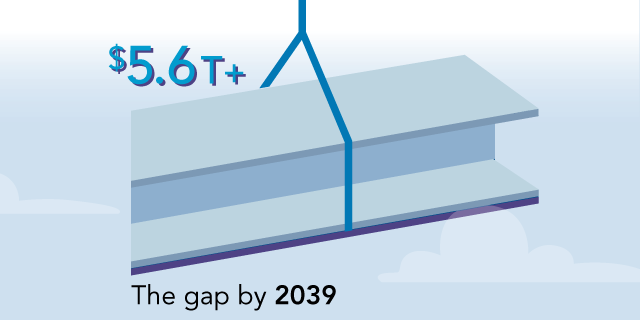 The big gap: why it's time to fix the infrastructure crisis 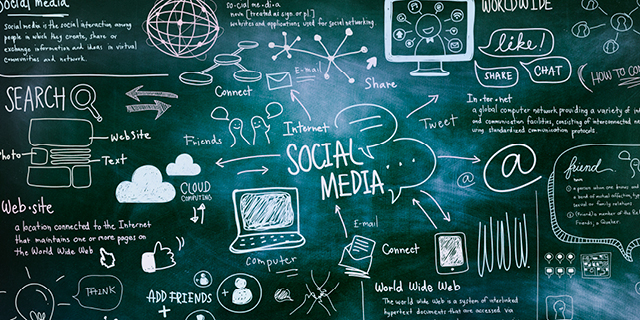