After I blogged two weeks ago about the importance of trade association corporate political spending disclosure, I thought it would be a good idea to track down the braintrust of the new Baruch Index of Corporate Political Disclosure unveiled earlier this month by Baruch College Zicklin School of Business. [caption id="attachment_1347" align="alignright" width="165" caption="Naomi Gardberg, Ph.D., Baruch"] 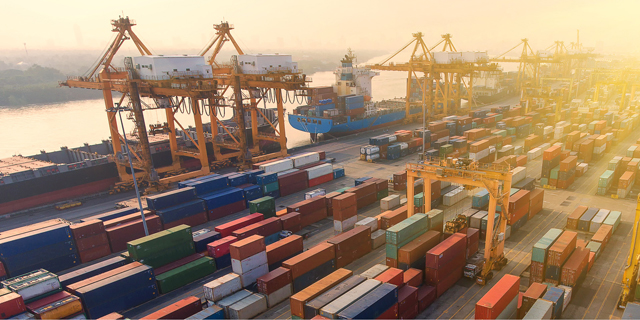