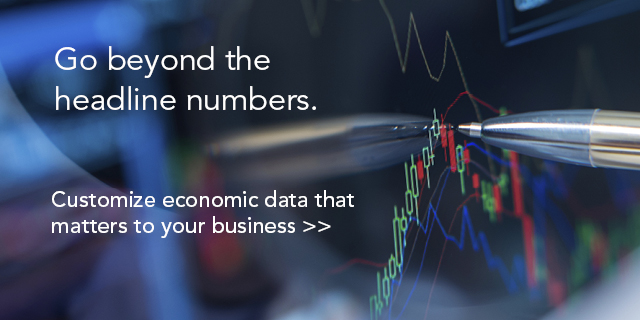 
Notice: Update of International Comparisons of Hourly Compensation Database
Due to capacity and staffing issues last December, ILC was unable to update the International Comparisons of Hourly Compensation Costs in Manufacturing database. ILC is in the process of finishing this update and expects to publish new data in April. This release will include an update to 2014, as well as preliminary estimates for 2015.
To be notified of the release, please sign up for our newsletter at www.conference-board.org/ilcprogram/newsletter/signup, which will be sent out shortly after the updated database is published.

Between 1997 and 2013, compensation costs in manufacturing as a percent of US costs (see Table 1) increased in all economies compared except Japan, Taiwan and Brazil, improving US labor cost competitiveness.

Chart 1. Hourly compensation costs in manufacturing, US Dollars, 2010 and 2013

Click on the Chart to Browse Compensation Costs by Country. 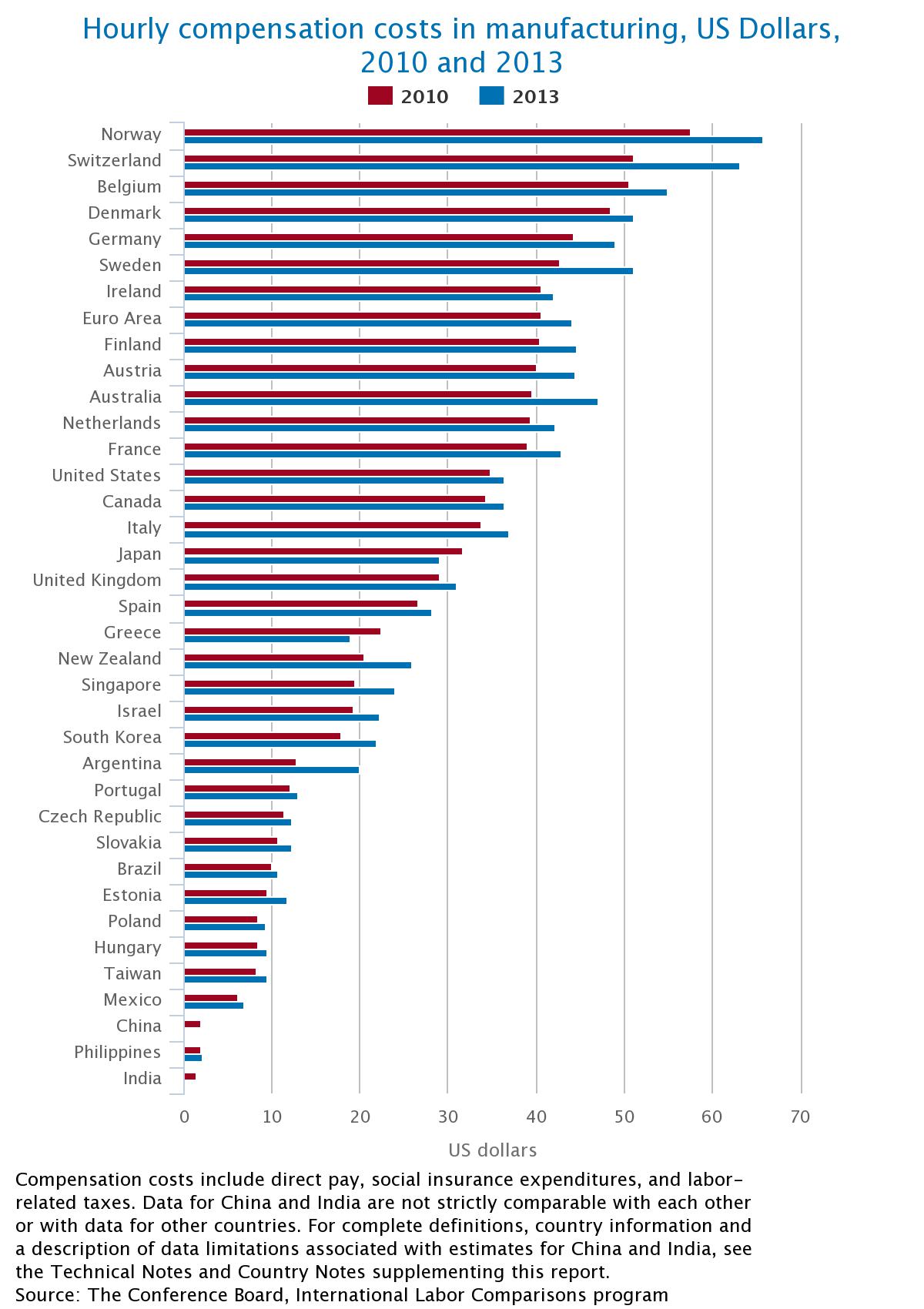 Relative to 2012, Japan, Greece, Brazil, Australia, Singapore, Canada and Taiwan all saw decreases in US dollar-denominated hourly compensation costs, reflecting improved labor-cost competitiveness against the US in 2013.

Click on the Chart to Browse changes in Compensation Costs by Country. 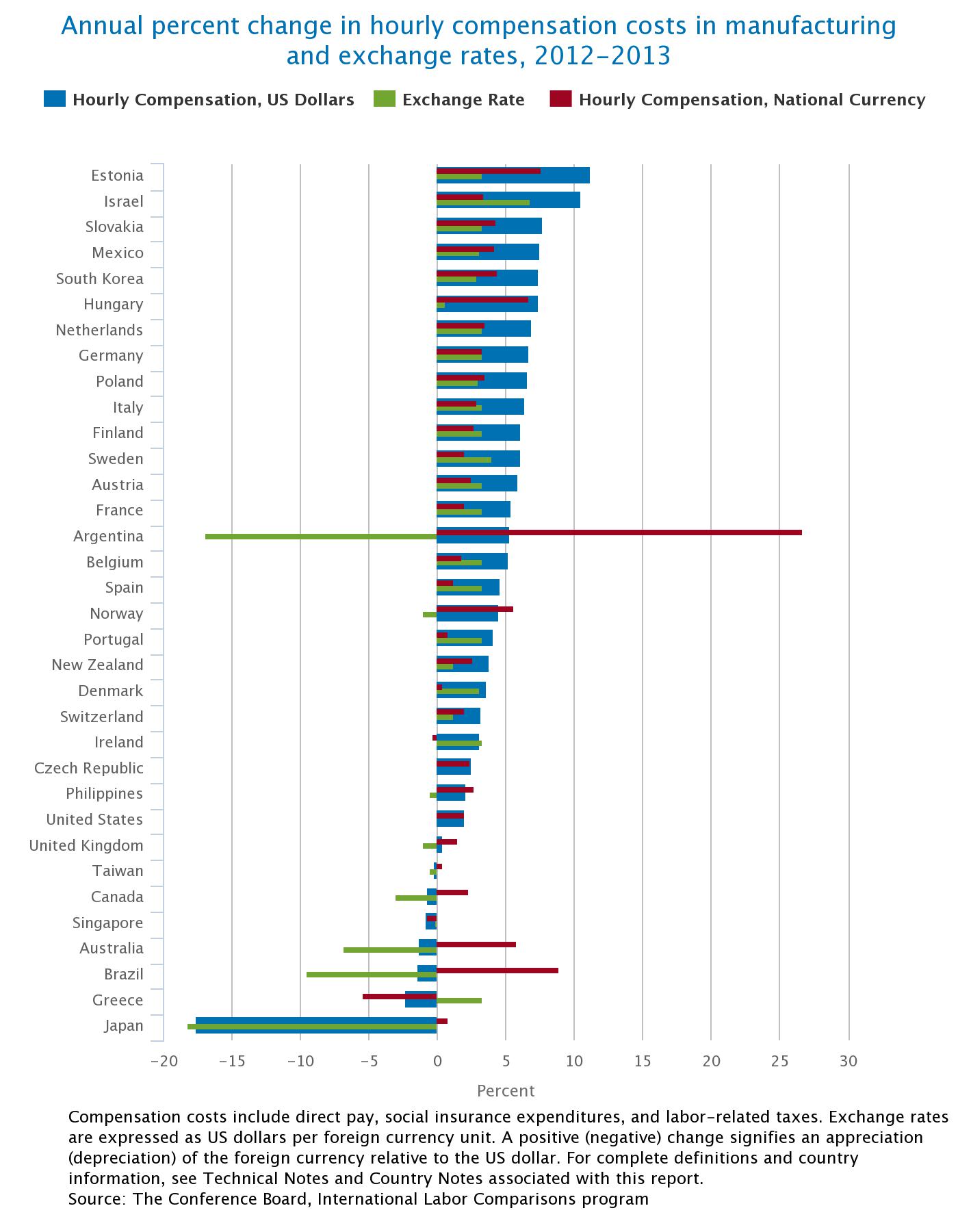 The total benefits portion of compensation costs can be seen by combining social insurance with directly-paid benefits. Total benefits surpass 40 percent in 15 countries and are over 50 percent in Belgium. In contrast, the ratio of benefit costs in the United States is about 33 percent.

Chart 3. Components of manufacturing hourly compensation costs, as a percentage of total compensation, 2013

Click on the Chart to Browse Compensation Costs by Country. 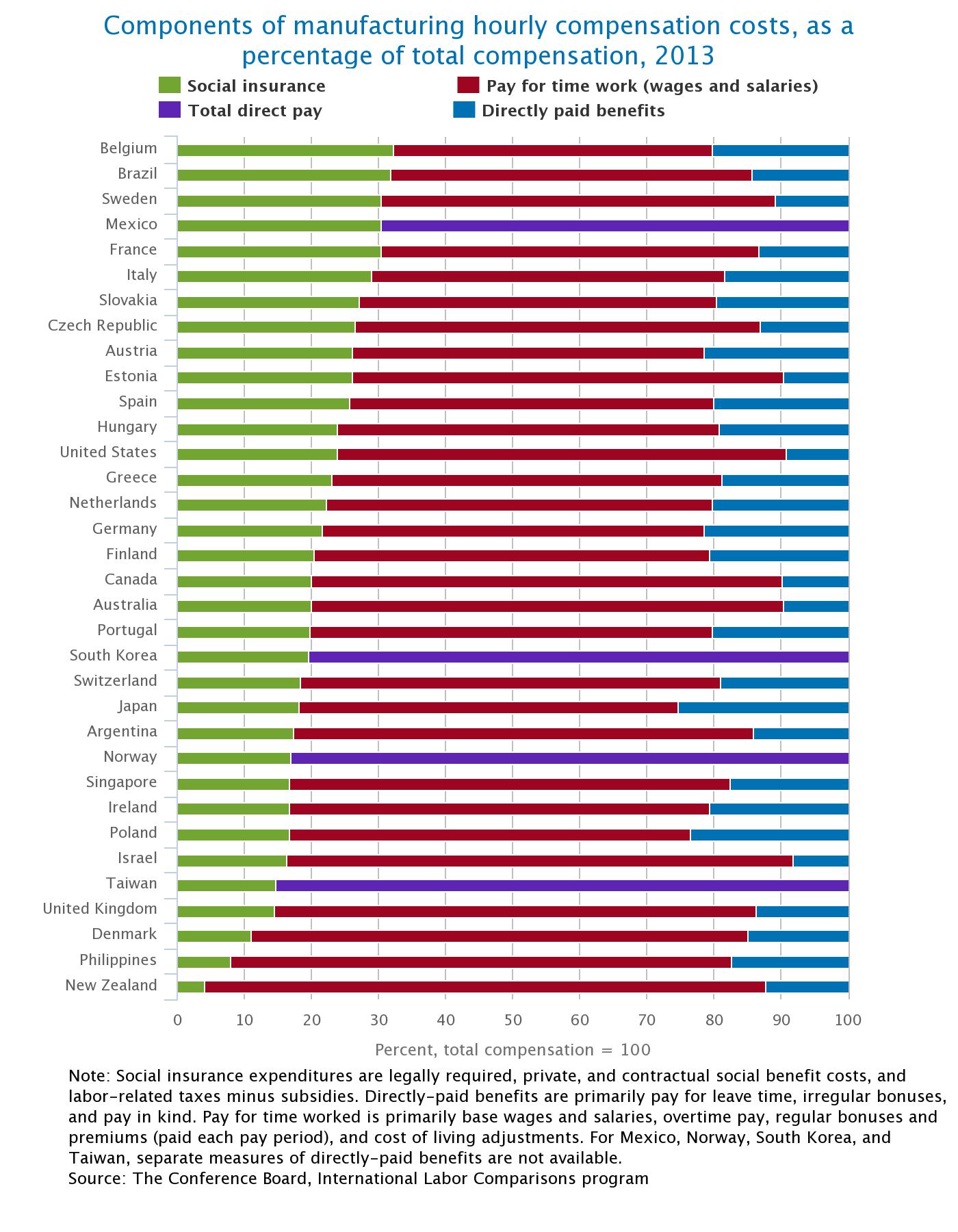 (1) Including China, India and the Euro Area. Data for China and India are not strictly comparable with each other or with data for other countries. The Euro Area data comprise Austria, Belgium, Estonia, Finland, France, Germany, Greece, Ireland, Italy, the Netherlands, Portugal, Slovakia and Spain.

For the latest updates, subscribe to the quarterly ILC newsletter.

View our most recent newsletter!