I Can’t Get No...Job Satisfaction, That Is

In the 2009 edition of an annual job satisfaction survey conducted for The Conference Board, only 45 percent of Americans said they were satisfied with their jobs, which is a marked drop from the more than 61 percent who said they were satisfied in 1987, the first year the survey was conducted. While some may wish to blame the most recent survey’s low satisfaction numbers on the current economic downturn, such an easy answer would be inaccurate. An analysis of the job satisfaction data produced by The Conference Board finds that, unlike the economy, this increasing worker unhappiness is not cyclical. I Can’t Get No...Job Satisfaction, That Is examines how, through both the booms and the busts of the past two decades, job satisfaction numbers have shown a consistent downward trend.

The Future of Work: How America Can Meet the Upskilling Challenge 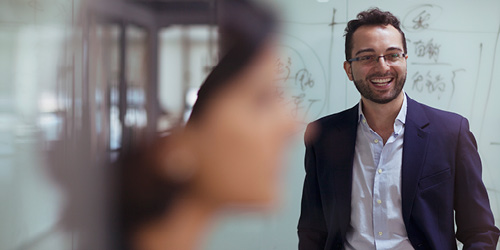 How Job Satisfaction is Accelerating in a Tight Labor Market

The Future of Employee Engagement & Retention 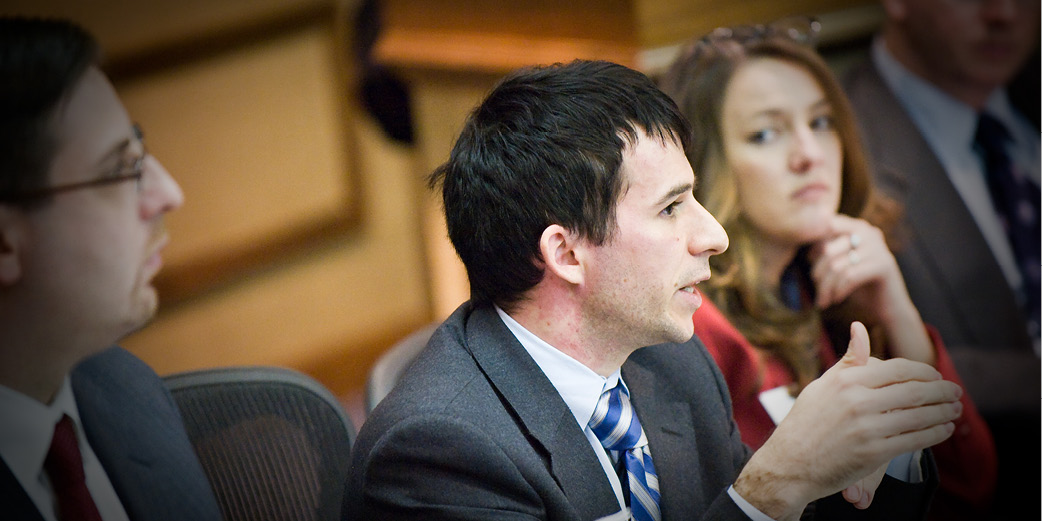 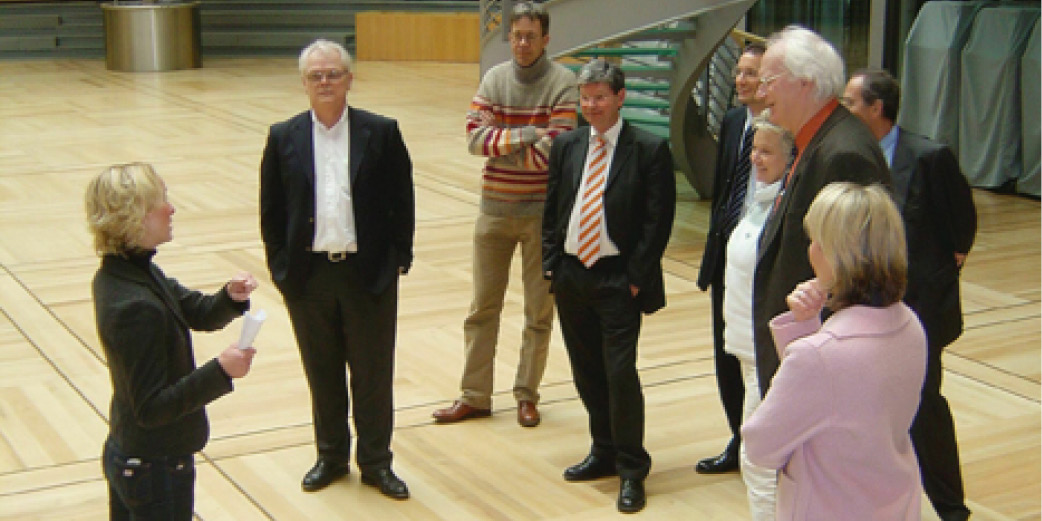