Satya Nadella is one of the most celebrated business leaders of his age. Since being appointed CEO of Microsoft in early 2014, he has transformed Microsoft from what one commentator called a “Windows-centric lumbering giant” to a $700 billion market cap tech player whose strategy is based on the creative use of artificial intelligence and cloud computing. After a decade of flatlining under his predecessor, Microsoft stock tripled during the first four years of his stewardship, with a 27% annual growth rate. In 2019, Nadella was named both Financial Times and Forbes Person of the Year.

We believe Nadella’s success stems from his innovative approach to leadership. The company has become a magnet for top engineering talent. “I needed to get the right people on the bus to join me in leading these changes”, he wrote in his best-selling book Hit Refresh: The Quest to Rediscover Microsoft’s Soul and Imagine a Better Future for Everyone. He also wrote that he wanted a senior leadership team that would “lean into each other’s problems” through dialogue and mutual respect for each other’s opinion.

This approach is informed and inspired by what Nadella terms his “eastern” leadership style based on empathy and humility. In his book, he traces the roots of his ideas about leadership to the birth of his first child, Zain, who was premature, weighed just three pounds and had cerebral palsy.

“Empathy, we learned, was invisible and was a universal value”, he wrote. “And we learned that empathy is essential to deal with problems, whether at Microsoft or at home; here in the United States or globally. That is also a mindset, a culture.” In his first letter to Microsoft employees on February 4th 2014, he also talked about his appointment being a “humbling day for me” and the need for everyone in the company to “believe in the impossible and remove the improbable”.

Envision, enable to execute, engage to empower. These are the fundamental roles of innovation leadership. As we can see at the new Microsoft, driving responsibility and decision making to where the knowledge is needs to be the priority today. But as Innovation is all about humans, success depends as much on who leaders are as what they do – this may be biggest lesson from Satya Nadella’s leadership philosophy. So, who should leaders be?

Mind, heart and gut are the holy trinity. Leaders need to develop, exhibit and expect a mindset of growth to tap into the opportunities opened up by a turbulent and uncertain world. A rigid or fixed mindset leads to stagnation and decline. Social psychologist Carol Dweck’s book Mindset: The New Psychology of Success is an important inspiration, illustrating how hard work, learning, training and doggedness can pay off during times of volatility. It builds resilience, competence, and leadership to ride the continuous wave of change.

Leaders also need to lead with their heart, to become authentic. They need to learn to accept their vulnerability and having the courage to express it. From this vulnerability will stem empathy and its accompanying ability to make the human connection which is such fertile ground for learning and inspiration. Demonstrating vulnerability is not easy for most leaders who have been conditioned to be in control. They see it as exposing their weakness, while, in fact, it’s a strength. Texan social scientist Brene Brown has spent years studying the topics of courage, vulnerability, shame and empathy and is a source of inspiration in this space. Her conference presentation ‘The Power of Vulnerability’ is among the most viewed TED Talks of all time. Her filmed lecture Brene Brown:The Call to Courage debuted on Netflix in 2019.

Then, leveraging their vulnerability and authenticity, leaders need to establish a ‘psychologically safe’ environment, so that their employees feel safe in their gut to take the personal risk of speaking up and sharing concerns, questions or ideas. Harvard Business School’s Amy Edmondson’s book The Fearless Organization: Creating Psychological Safety in the Workplace for Learning, Innovation and Growth is a constant inspiration to both authors of this article and has informed and inspired our own work on innovation and leadership.

Developing an adaptable, flexible and positive mindset that enhances personal and organizational growth; exhibiting vulnerability and demonstrating empathy and establishing psychological safety challenge some of the most deeply held orthodoxies of business leadership. We will explore how each of these three principles behind ‘who leaders should be’ can be achieved in our next articles.

Innovation Leadership Series Part I: Leaders, take note: Innovation has more to do with humans than with technology 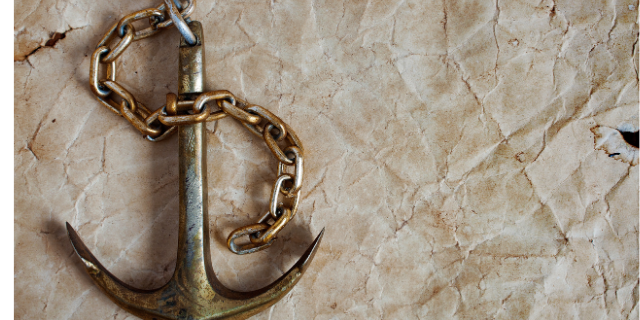 It's Better To Be A Pirate In The Navy

The Next Paradigm Shift: From Agile to Future-Fit Manifesto

Leveraging Diversity for Innovation by Creating a Truly Inclusive Culture

Diversity is just untapped potential. You need to work hard to include it for you to benefit from it.  Only then do you unleash Innovation, generate tangible outcomes, and drive sustainable business results.

Leveraging Diversity for Innovation by Creating a Truly Inclusive Culture

Developing a Culture of Innovation Deep Within your Organization 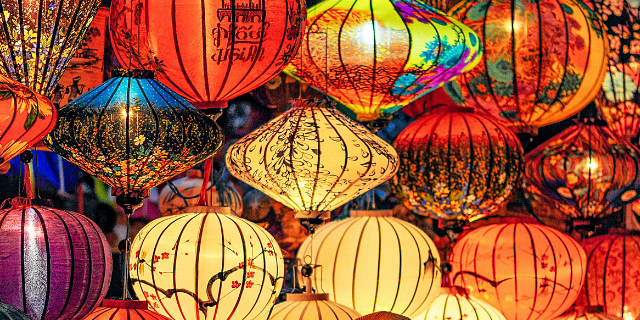 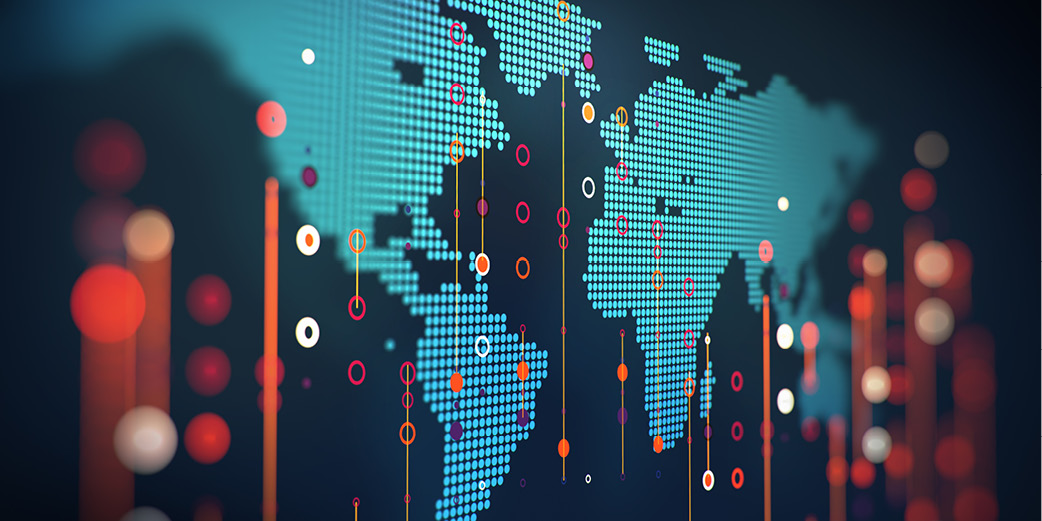 What Companies Like Most about Using Signposts of Innovation 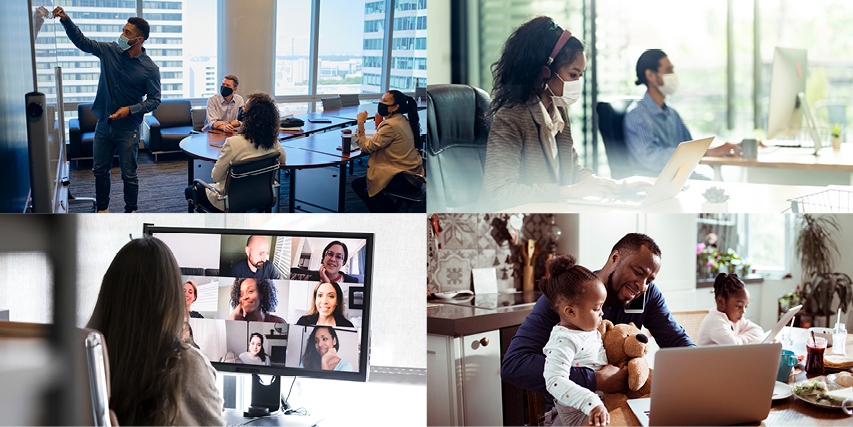 Reinventing Innovation in Times of Crisis: Lessons from Leading Companies 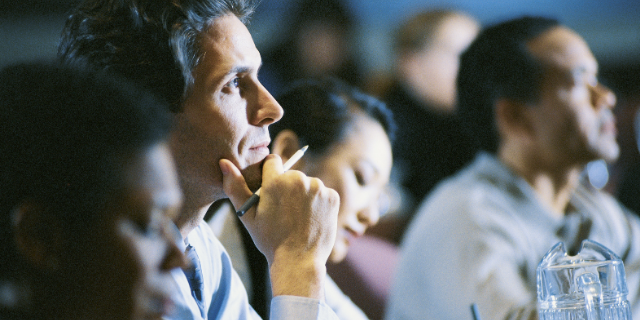 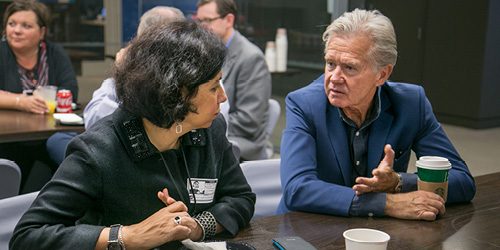