Energy and commodities prices and volatility are key issues for global businesses. On the left hand side of this page, you will find links to The Conference Board research and activities related to this key issue. In a series of charts on our Data & Analysis pages we will occasionally feature analytical insights and comments from experts at The Conference Board associate companies. We welcome your responses and feedback at indicators@conferenceboard.org

In order to manufacture products, businesses must purchase raw materials, and these raw materials can exhibit considerable volatility (for example, copper). The chart above shows an index of copper spot prices (orange) and an index of raw industrial commodities (gray) [1]. Commodities prices have a strong inverse relationship with the exchange rate of the dollar, so we include an index of the dollar against a trade-weighted basket of other currencies (green). Many of the factors currently exerting downward pressure on precious metals prices act similarly upon raw-input prices. We identify several below.

The U.S., still the largest economy in the world, accounts for significant raw materials demand. According to a report by the U.S. Geological Service, in 2010, the U.S. consumed 2.57 billion metric tons of raw materials . The weakness  (relative to previous recoveries) of the U.S. recovery since the Great Recession ended in June 2009 is currently acting as a constraint on demand for commodities, as we have yet to recover to pre-recession usage levels and growth rates.

The commodities boom of the last decade was fueled by strong growth in emerging markets. The common hypothesis was that as their economies grew, they would need increasingly large amounts of ever-dwindling scarce natural resources. Built in to these prices were pre-slowdown expectations of sustained high-octane growth rates in emerging markets, especially China.

In the coming months, raw input prices will partly depend on how governments address their economic and financial woes and what happens to business and consumer confidence. Until businesses clear inventories and rekindle growth along the supply chain, these commodities will continue to muddle along around their tepid moving averages, much as they have been doing for the past year.

Getting a Handle on Energy

Getting a Handle on Energy: Global Growth Scenarios in Times of Changing Oil Prices 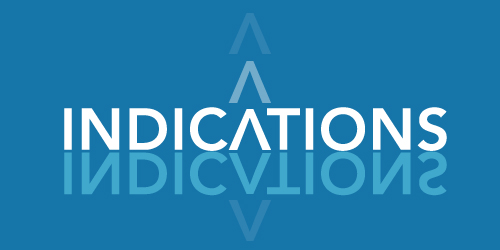 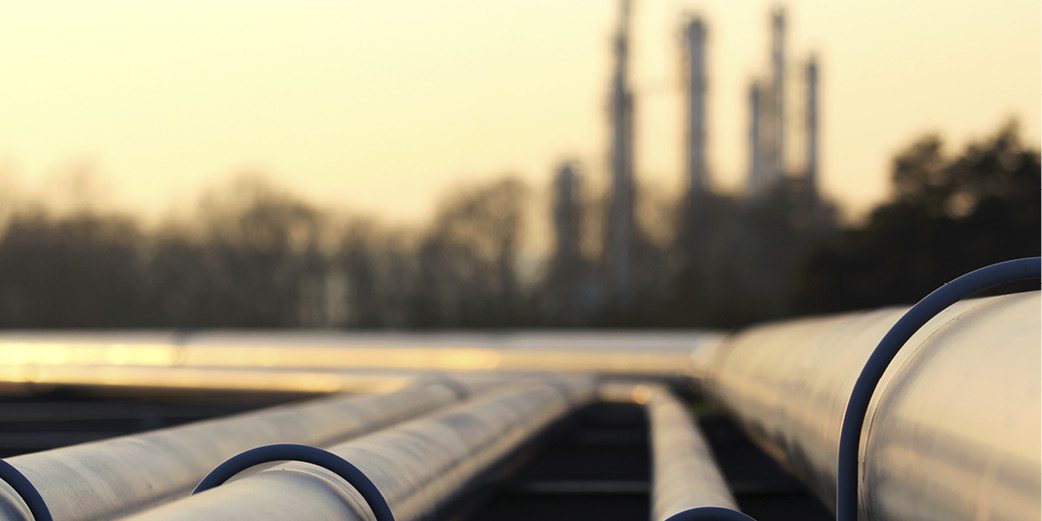 How do changes in the global energy landscape affect the economy?

Is Cheap Gas Here to Stay? Consumers Think So…

The benefits of lower oil prices are largely behind us, while more risks are ahead 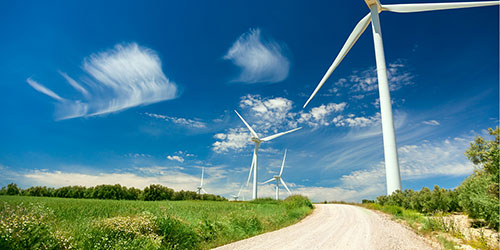 Beyond the Tipping Point? How the US withdrawal from the Paris Agreement may or may not affect short- and medium-term investment in energy & emissions 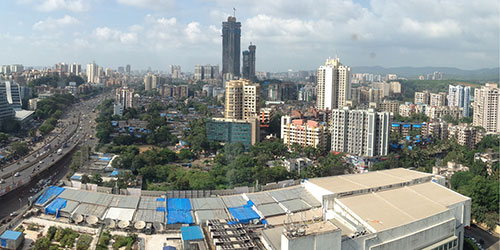 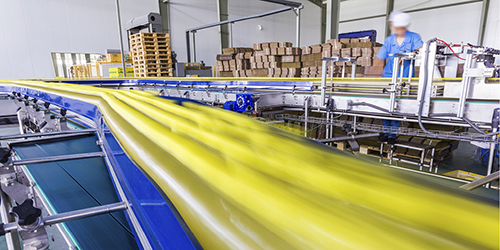 Overview: Energy Prices, the Consumer, and the Global Outlook