Tags
Full Listing
Podcasts
How Employers Can Make Us Stop Multitasking
Boringness: The Secret to Great Leadership
Bring Your Garden to Work

Tony Schwartz's recent post, The Magic of Doing One Thing at a Time, made a convincing case for staying focused. His claim that multitasking reduces individual productivity by about 25% is well supported by a mountain of research and other evidence.

Schwartz argues that it's up to individuals and managers to avoid the multitasking trap. But I look at it a different way: ultimately, it's up to institutions to make sure employees are focused. Businesses and government agencies that are serious about improving productivity need to tackle this as an organizational initiative.

With increasing automation in every aspect of organizational work, people tend to be left with tasks that require judgment, thought, and creativity - precisely the kind of tasks that require focused effort and are most hurt by the distractions of multitasking. Moreover, because most work emerges from collective, rather than individual, efforts, the losses caused by multitasking multiply and spread. Here's how:

I would estimate the net loss in productivity at 50% to 75% for an organization, compared with the 25% figure for individuals.

Reduce the number of open projects by 25% to 50%.Fewer projects means fewer tasks and, therefore, less confusion about task level priorities. Moreover, managers and experts can also be more responsive because they have fewer issues and questions to deal with at any one time. Working on fewer projects is counterintuitive, but it works. We find that simply reducing the number of open projects by 25% to 50% can double the task completion rates.

Don't start on a project without adequate preparation. Well begun is half done, as the idiom goes. If you have everything (i.e., good specifications, clear goals, and the necessary inputs) in place before starting a project, you encounter fewer questions and issues in execution. The dependence on managers and experts is reduced, and work gets done faster.

Establish a clear rule for task-level priorities. For simple projects, a simple rule — project priority equals task priority — is sufficient. Project priorities are clearly communicated to everyone in the organization and whenever there is a priority conflict, people work on the highest-priority project first. For complex projects, you need to prioritize tasks based on project priority as well as whether or not those tasks are on the project's critical path.

Boringness: The Secret to Great Leadership
Bring Your Garden to Work 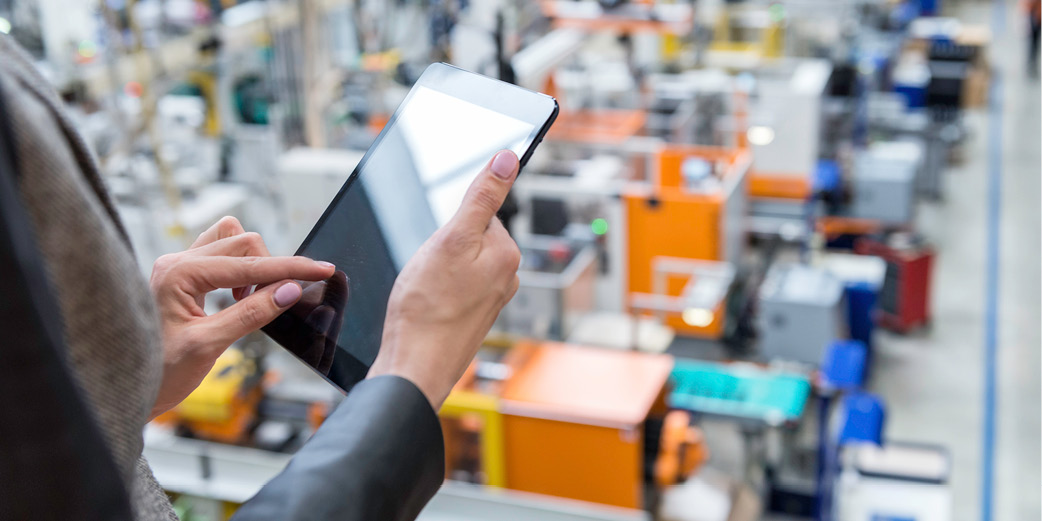 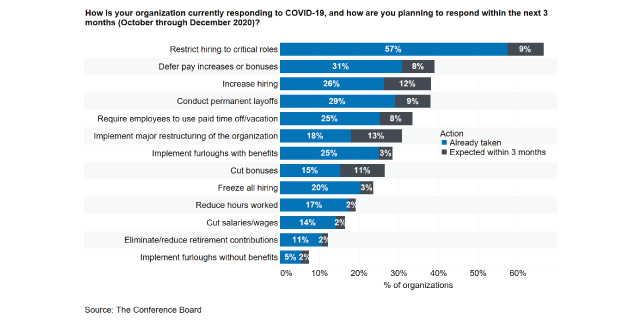 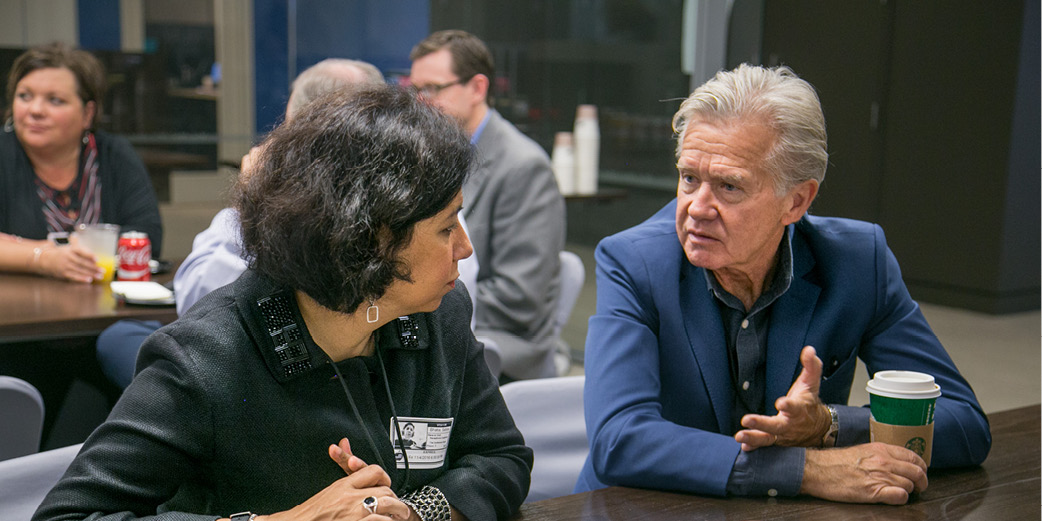