Giving USA 2015: The Annual Report on Philanthropy for the Year 2014 was released on June 16, and the 60th consecutive edition of this seminal report contains good news for anyone interested in the nonprofit world. For one thing, America’s individuals, corporations and foundations donated a record $358.38 billion to charity last year, the most ever, whether measured by inflation-adjusted or current dollars. So what happened with corporate giving in 2014? This post provides more perspective.

The classic Rodgers and Hammerstein musical The King and I has been reprised on Broadway, and a line from one of its many memorable tunes could very well apply to perception vs. reality when it comes to corporate giving: “But is a puzzlement.”

Why a “puzzlement?” Because, even with Giving USA’s 60 years of research showing that annual donations from American companies equate to roughly 5 percent of the charitable giving pie, the perception remains that corporations give the most.

That’s not to say they aren’t generous: In 2014, corporate gifts—whether corporate cash, in-kind donations, or grants from their foundations—totaled an estimated $17.7 billion. That represented a hefty 13.7 percent increase over 2013’s estimated $15.88 billion total. One more data point: Of that $17.7 billion figure, the amount given by corporate foundations to charitable causes was $5.34 billion.

Corporations' piece of the pie

The problem, puzzlement or conundrum about corporate giving for anyone advising a nonprofit—or for charitable organizations themselves—is laid out in the pie chart below. The lion’s share of giving—not just last year, but every year—comes from individuals, yet philanthropic organizations seeking donations will often turn to companies first, when their odds of obtaining a charitable gift might be better if they approached other key stakeholders first.

That’s not to say corporations shouldn’t be approached for a donation; it just needs to be done strategically. We are seeing a shift, and maybe a long-term trend, in how giving decisions are made at the corporate level, so doing some homework is imperative to increasing the odds of success.

For example, philanthropic organizations should be prepared to explain how their respective missions tie in with a company’s business focus. Strategic alignment is not necessarily paramount, but determining in advance the best fit could save a lot of time chasing gifts that aren’t attainable.

Along with research conducted and published by The Conference Board, among others, charitable organizations and corporations alike can use the myriad data and advice found within the pages of Giving USA to develop game plans that will be mutually beneficial.

Depending on your viewpoint, corporations are either donating a fair amount, or not nearly enough. Either way, it’s instructive to consider why 2014 saw such a large increase in corporate giving. In 2014, GDP increased 3.9 percent over 2013, while pretax profits went up 8.3 percent, according to the U.S. Department of Commerce. These rates of change were markedly higher than in 2013, potentially giving rise to the larger overall amount that was donated.

Is it likely that corporations will increase their charitable contributions in future years? Judging by the year-over-year changes witnessed—coupled with results from Giving in Numbers: 2014 Edition, published by CECP in association with The Conference Board, that show companies were basically evenly split between intending to increase or decrease giving levels this year—it’s difficult to say with certainty what might happen in 2015 and beyond.

About Giving USA 2015: The Annual Report on Philanthropy for the Year 2014

These data and more—much more—about charitable giving in 2014 are available in a complimentary executive summary. Visit www.givingusa.org to download your free copy of Highlights or for more information about Giving USA 2015: The Annual Report on Philanthropy for the Year 2014. 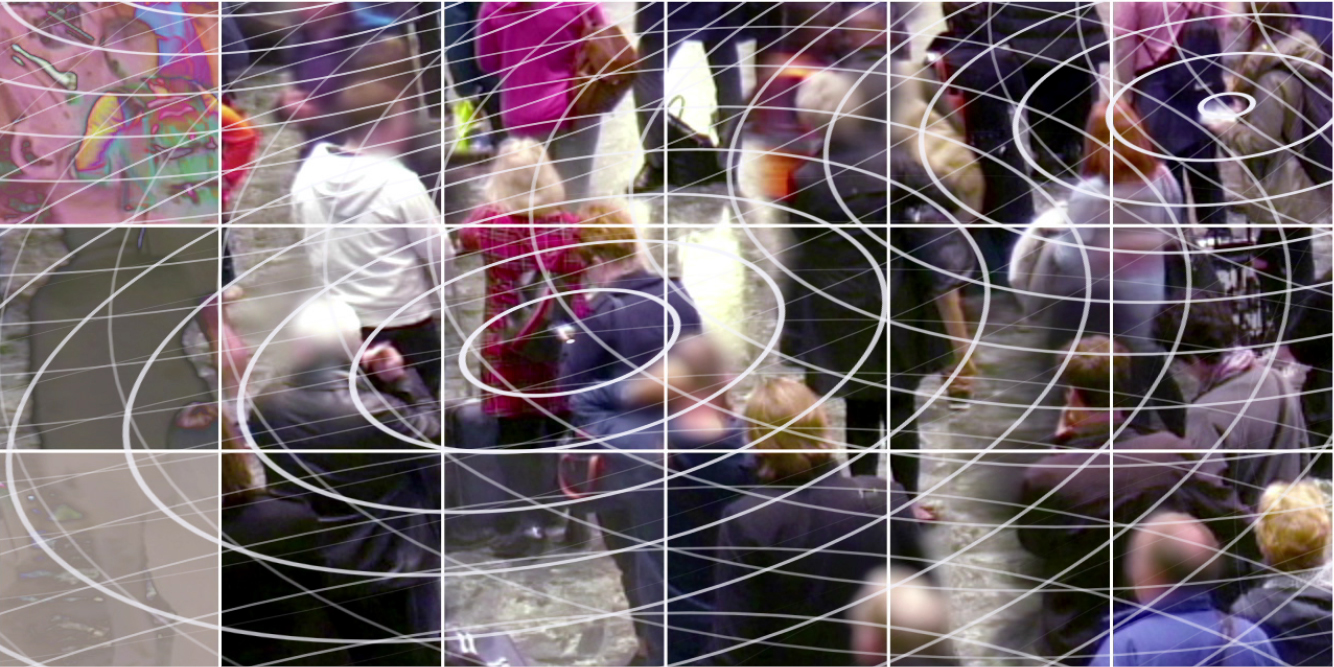