Growth in key giving indicators from the 2015 Giving in Numbers survey, conducted by CECP in association with The Conference Board, illustrate the expanding application of corporate skills and resources to solving societal challenges. In initial findings from the most complete survey of corporate societal engagement at 271 companies, respondents reported stable giving rates and a strengthening business case for community investments.

According to the survey, 56 percent of companies increased total giving from 2012 to 2014, while companies that increased giving by 10 percent or more saw a 14 percent median growth rate in pre-tax profits. This shows a relationship that is mutually reinforcing.

For the same time frame, the survey also found:

This year’s data show a corporate giving landscape that continues to evolve as it increasingly becomes a strategic imperative at companies. Companies developing sophisticated corporate giving programs that utilize the full breadth of resources to expand their social impact are positioning themselves to deliver long-term value to both their shareholders and society. They are leading the charge in shifting from a short-term, financials-driven perspective to a more comprehensive long-term value proposition.

Giving in Numbers: 2015 Edition, the next edition of the annual report providing in-depth analysis of the survey results, will be released this fall. 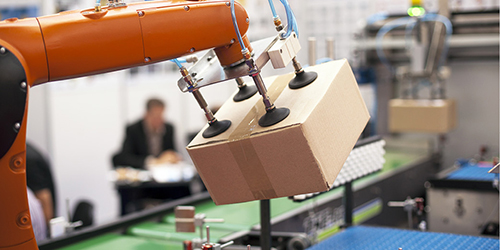 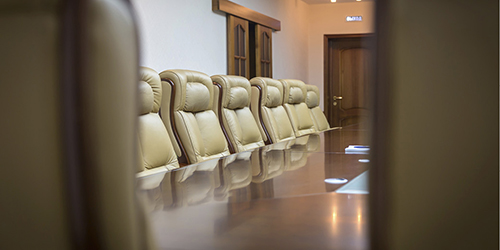 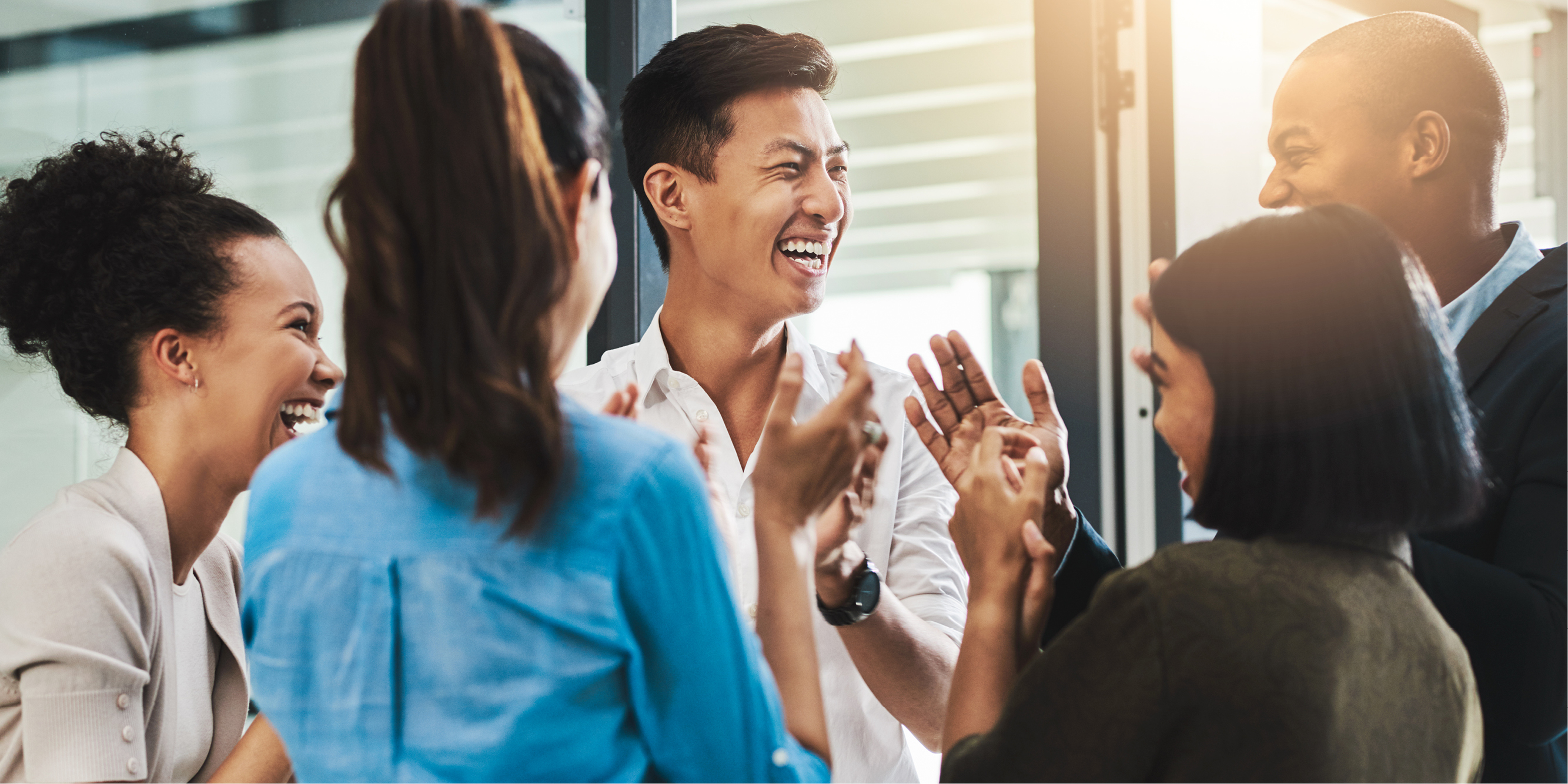