BBC Panorama, the popular documentary program on television, has highlighted the difficult relationship that can exist between corporations and nonprofits when the two partner in the pursuit of a social endeavor.

During a recent broadcast, All in a Good Cause, Panorama noted some apparent contradictions while examining the operations of Save the Children, a well-established international nonprofit, reporting on evidence that the organization “censored its criticism of energy firms, to avoid upsetting corporate partners.” The criticism supposedly related to pricing, and BBC goes on to clarify that Save the Children’s CEO, when contacted, refuted the claim. This is nothing new - nonprofits have long been criticized for sacrificing their objectives in order to secure corporate funding. Joe Saxton, founder of nfpSynergy, a nonprofit research consultancy, makes an interesting point about influence in an article for The Guardian Voluntary Sector Network. He says: “Charities do have considerable power to influence for the better. Perhaps the best way [for nonprofits] to see ethical investments is not as a pain, but as an opportunity to influence the corporate world for good.” He is referring to charities as investors – perhaps even as activist investors – but I wonder also whether they yield influence over their donors simply as partners. Whereas much of the conversation around grantor/grantee relationships has centered on the funders’ influence over their non-profit partner (e.g. corporate members of nonprofit boards and funders’ demands for social impact measurement or operational improvement), I find the opposite is rarely discussed. Could influence become a two-way street?

Dorothea Baur and Hans Peter Schmitz broached the idea in "Corporations and NGOs: When Accountability Leads to Co-optation" (Journal of Business Ethics, 106, issue 1, 2012, pp. 9-21). They suggested: “Rather than seeing NGOs as tools in a competitive marketplace, corporations should actively support NGO independence and critical capacity.” I am struck by the elusiveness of real-world examples of this “reverse influence”, in which nonprofits demand a change in corporate behavior before accepting donations. I’m sure they exist, but seemingly only behind closed doors.  Of course you, Giving Thoughts readers may know of some examples. If you do, please click the Comment button below and share your knowledge: it could make an interesting case study. Just as criticism of nonprofits tapping corporate coffers abounds, so too do examples of nonprofits declining corporate grants on the grounds of divergent priorities. But as corporate philanthropy focuses increasingly on fewer – but larger – strategic grants (see Giving in Numbers: 2013 Edition), perhaps some of the more discerning grantees will also start to make their own demands. 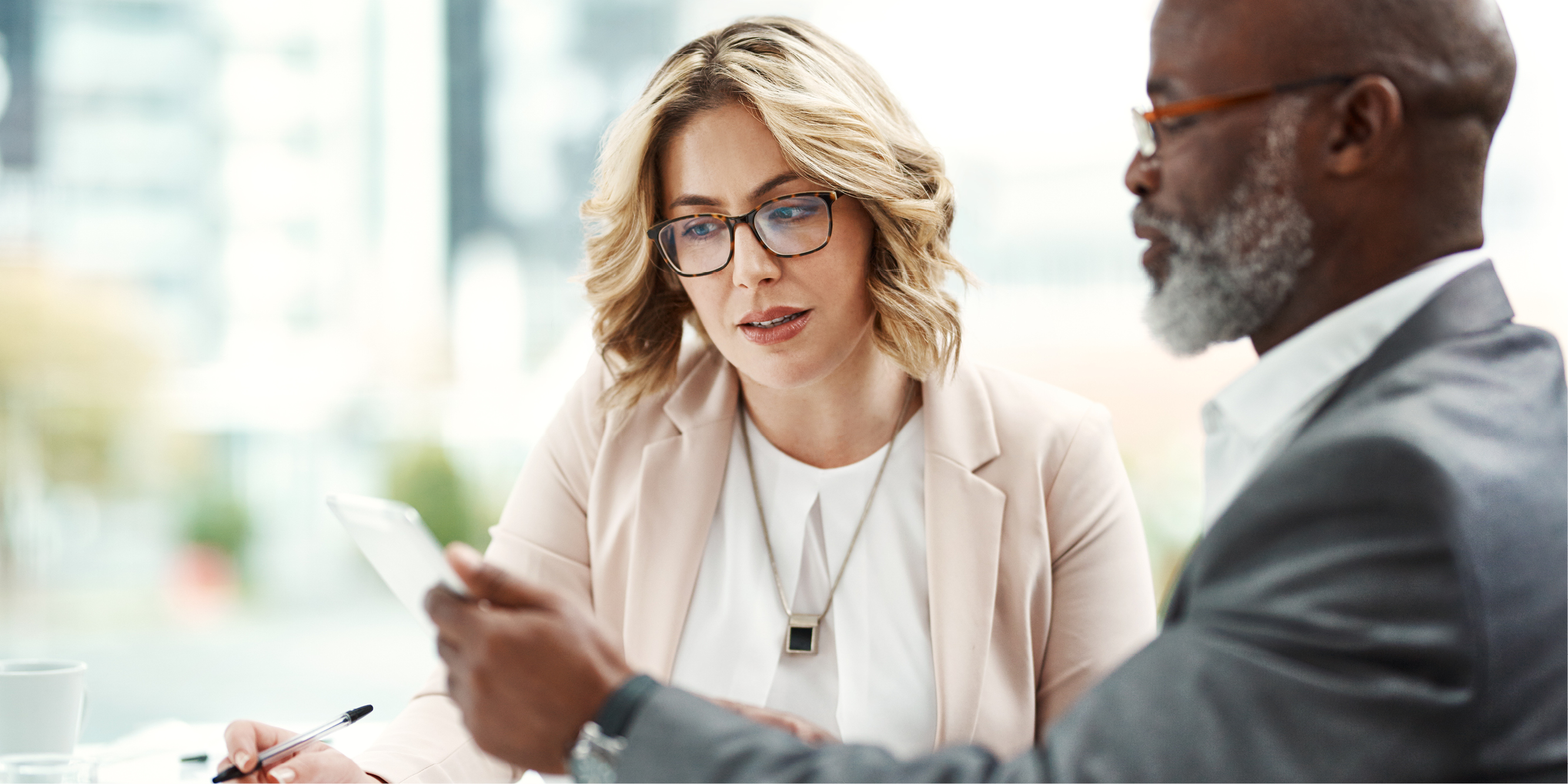 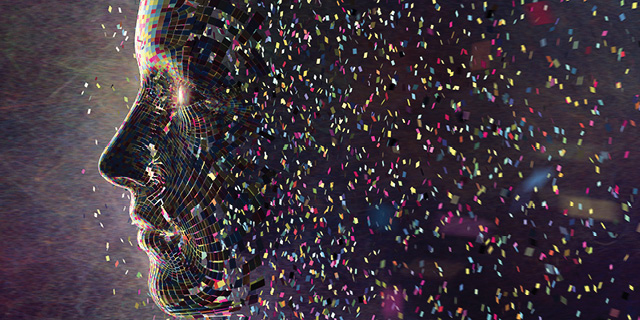