Tags
Full Listing
Podcasts
Can the world get by with 3 percent average growth?
Are pessimistic growth forecasts worse than optimistic ones?
It’s 5 to 12 for European industry as potential output starts to erode

Today’s annual release of The Conference Board Global Economic Outlook projects global economic growth in 2015 at 3.4 percent, just a fraction faster than 2014’s 3.2 percent growth. This will make 2015 the fourth year in a row of modest and disappointing growth.  Job growth, business investment, and productivity growth continue to be weak. Factoring in rising geopolitical tensions, we see a new pessimism emerging about long-term growth potential. Indeed, we may see a mere 3 percent average annual growth between now and 2025. What does this projection mean for the global economy? Compared to the immediate pre-crisis period, the global economy is clearly slower today. But what about a longer view? If we go back to the 1980s, we see that average growth is pretty much what it was then: roughly 3 percent. And going back two centuries, using data from the Maddison Project, we find that we are still well above the historical average.

One key difference with the past, however, is the influence of emerging economies. During the 1990s and 2000s, those rising economies came to the rescue with their unprecedented growth rates. This happened not only because of China’s rise, but also because of India and several countries in Latin America. But can that trick be repeated in the next decade or so? Probably not, as many of those countries are naturally losing steam as they further narrow their income gap relative to rich economies. So, while today’s outlook does not suggest the world economy is about to fall off a cliff again, neither should we expect a repeat of the scenario of the late 1990s and early 2000s. This time it’s different—once again. An average 3 percent growth rate for the globe may sustain only a moderate rise in living standards for the coming 10 years. In other words, it may get us by. But is it enough? To satisfy the needs of the growing middle classes in emerging economies and the growing aging population everywhere, a minimum average growth rate of 3.5 to 4 percent seems necessary. That is what it will take to support the world’s 8 billion people with adequate housing, education, and health care, a cleaner environment, and more security. A long-term view from policy and business is needed more than ever to find the way out of this growth crisis. This will ultimately help to restore public confidence and trust that the world can do better than these pessimistic projections suggest.
Are pessimistic growth forecasts worse than optimistic ones?
It’s 5 to 12 for European industry as potential output starts to erode 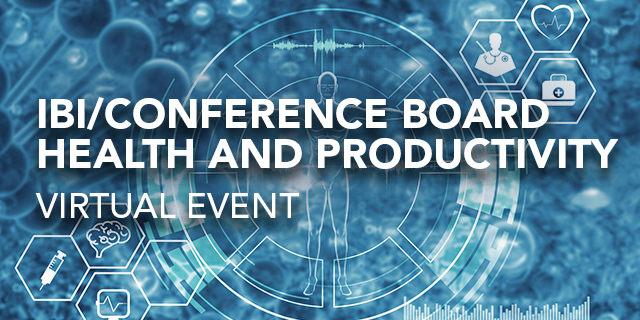