Tags
Full Listing
Podcasts
Proxy Voting Analytics (2009-2013)
Don’t Run Away from the Evidence: A Reply to Wachtell Lipton
The Importance of Commenting on the Proposed CEO Pay Ratio Rules

Matteo Tonello, Managing Director, Corporate Leadership, The Conference Board[/caption] Matteo Tonello is managing director at The Conference Board. In his role, Tonello advises members of The Conference Board on issues of corporate governance, risk management, corporate sustainability and citizenship. He regularly participates as a speaker and moderator in educational programs on best practices and conducts analyses and research in collaboration with leading corporations, institutional investors, and professional firms. He is the author of several publications, including the bestselling Corporate Governance Handbook: Legal Standards and Board Practices and annual benchmarking reports on director compensation and board practices, CEO succession practices, proxy voting, and corporate sustainability practices. This post originally appeared on The Harvard Law School Forum on Corporate Governance and Financial Regulation on September 26, 2013.
Don’t Run Away from the Evidence: A Reply to Wachtell Lipton
The Importance of Commenting on the Proposed CEO Pay Ratio Rules 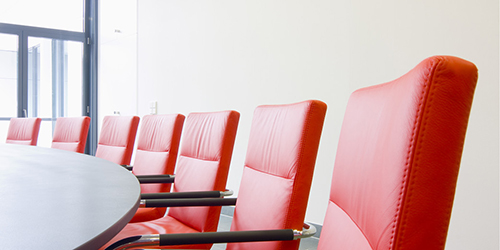 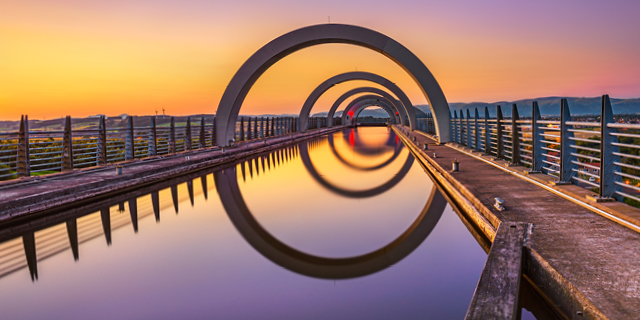 Getting a Grip on Plastics 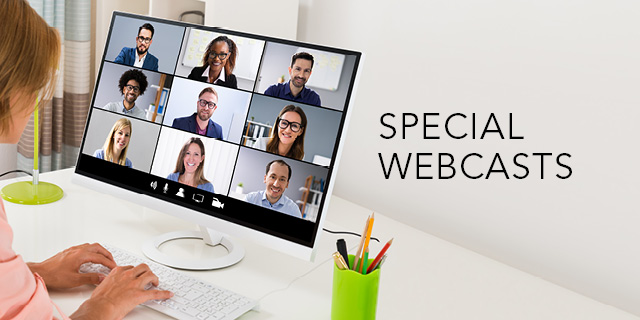 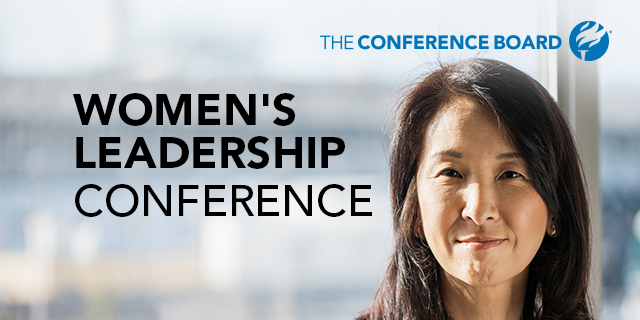