The Conference Board Economics Team will be releasing its Global Economic Outlook 2012 tomorrow, Tuesday, November 8. Chief Economist Bart van Ark will be appearing on Bloomberg Radio’s “On the Economy” program to discuss the forecast for the coming year with hosts Michael McKee and Sarah Eisen.  Tune in to Bart tomorrow morning between 10:00 and 10:30 a.m. Eastern time at http://www.bloomberg.com/radio/. We will provide a link to an MP3 of Bart's radio appearance, along with some highlights from his forecast, in an upcoming post.
Dodd-Frank Corporate Clawback Policies and Board Discretion
Global Growth to Lose Momentum; Emerging Economies Will Account for Much of the Slowdown 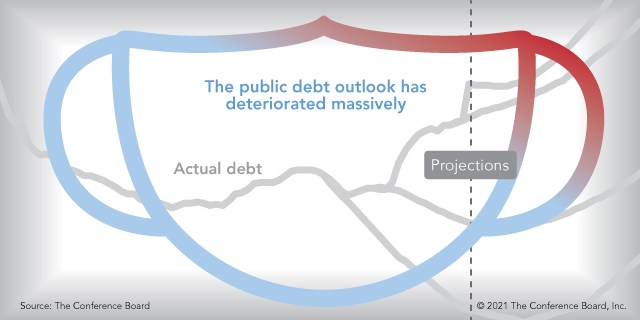 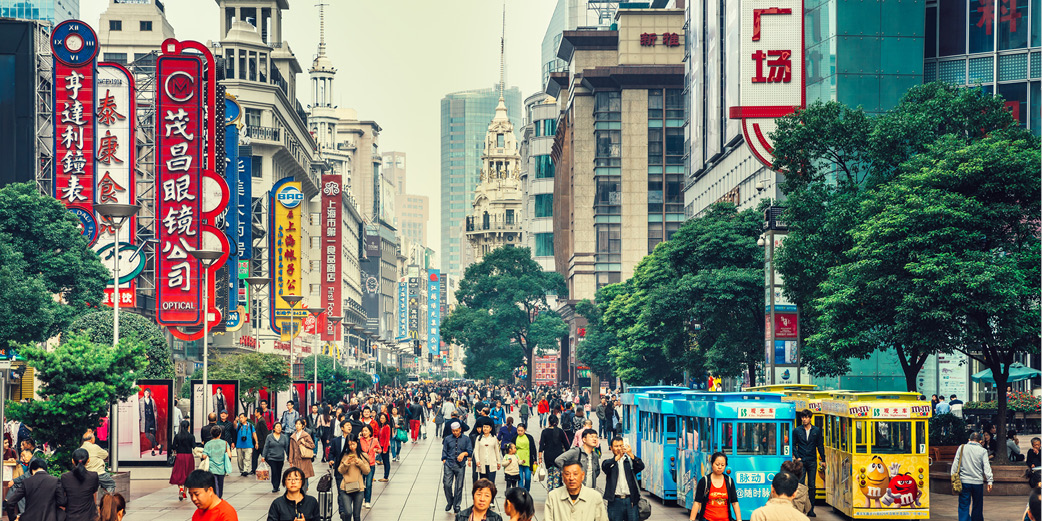 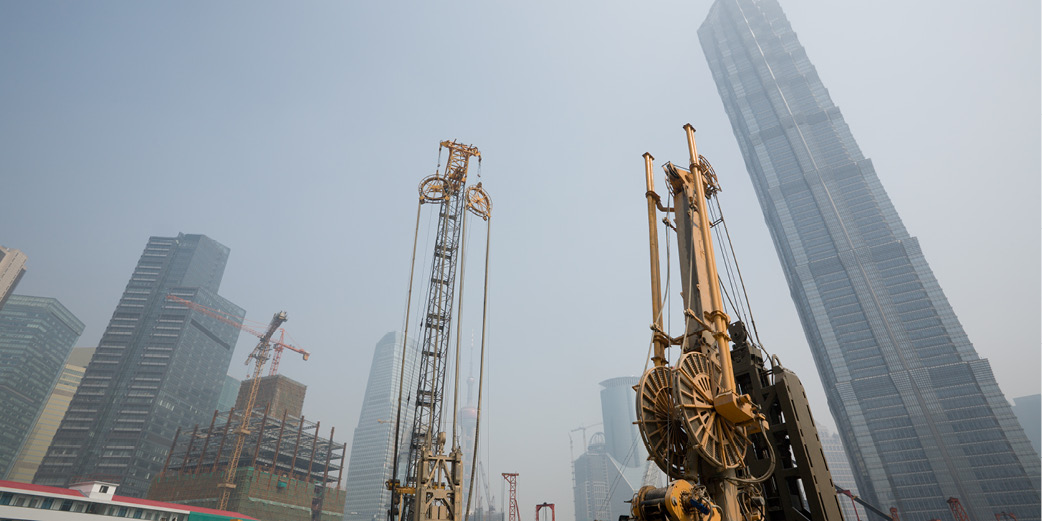 A growing percentage of young men without a bachelor's degree are living at home. This trend is contributing to a lower labor force participation. 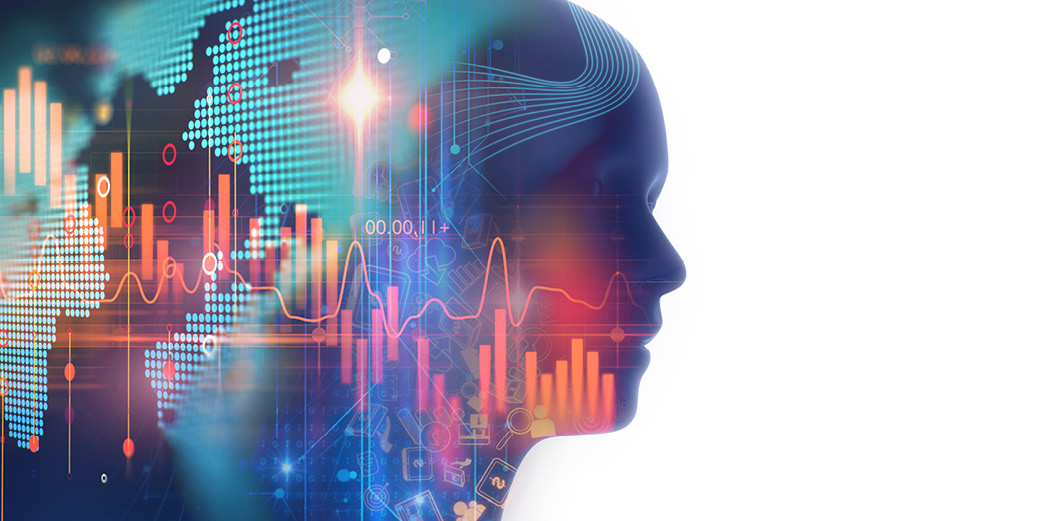 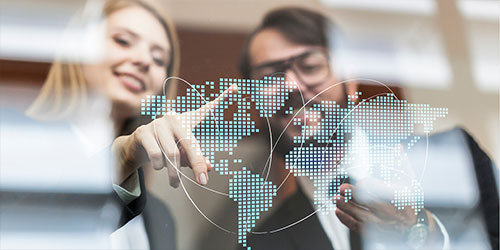 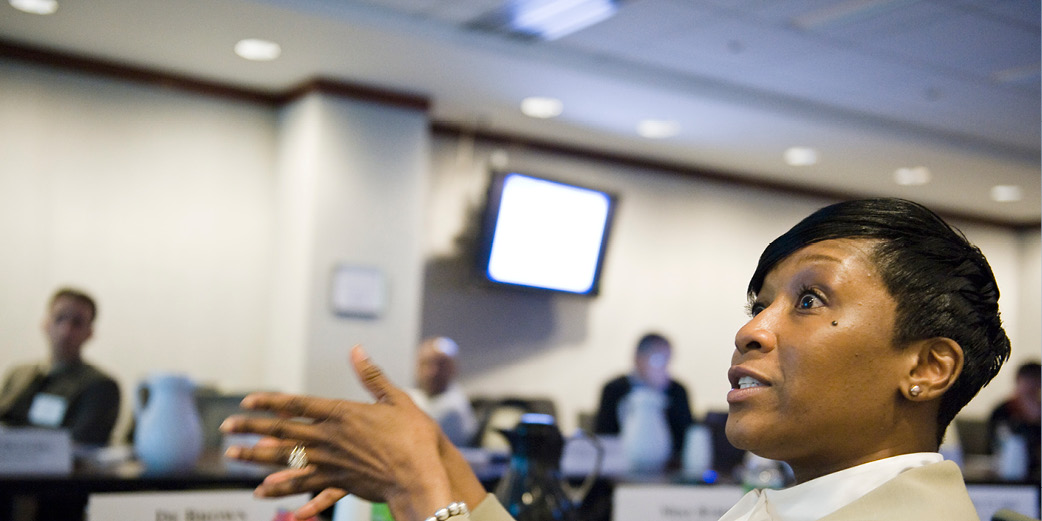 The Conference Board Leading Economic Index® for South Korea Decreased