Even though shareholders approved most of the executive compensation plans put up for vote in the 2011 proxy season, the tiny minority of failed say on pay votes are getting an inordinate amount of attention for a myriad of reasons. Those reasons, which reflect an overarching problem between shareholders and companies, range from a pay-for-performance disconnect to poor pay practices to poor disclosure and pay reasonableness, according to a new study by the Council of Institutional Investors (Say on Pay: Identifying Investor Concerns). Based on its interviews with institutional shareholders who voted against say on pay proposals, Farient Advisors LLC, which was commissioned by CII to write the report, found that 92 percent gave pay-for-performance disconnect as the biggest reason for their vote. The other top reasons were poor pay practices (57 percent) and poor disclosure (35 percent). According to the report, while about 98 percent of say on pay proposals passed with broad support, institutional investors’ views were mixed as to whether that support reflected that companies were doing a good job managing executive compensation plans. The report included the following comments: What may be more telling from the  CII report was the comment from an interview Farient conducted with proxy solicitor Morrow & Co. The report stated: “The Morrow representative commented that the number of companies where say on pay failed to win majority support may be a small fraction of all companies with poor pay practices. The reason, he said, is that many companies modified their pay   practices prior to the vote, in response to preliminary ‘against’ vote recommendations from proxy advisers.” The 2011 Annual Corporate Director Survey released by the audit firm PwC last week backs up the view that there has been some progress on the communication between institutional shareholders and directors regarding executive compensation. That survey of 834 directors this summer found that 72 percent said they would reconsider executive compensation plans even when fewer than 50 percent of shareholders voted against the plan. As part of the survey results, nearly two-thirds of the directors who responded said their boards made changes to their approach from prior years, with 45 percent using simpler language in the compensation discussion and analysis (CD&A) and 31 percent adding an executive summary to the CD&A. Further, the PwC survey reiterated the importance of the role of proxy advisory firms when it found that 24 percent of board members said they had increased board level communications with proxy advisory firms over the past year. So what are directors of companies facing a second round of executive compensation advisory votes in the 2012 proxy season expected to do? There is some unsolicited advice from CII in the aforementioned report as well as a Director Notes report (A Closer Look at Negative Say-on-Pay Votes during the 2011 Proxy Season) issued by The Conference Board in July. “Companies that failed to win majority support for say-on-pay proposals, or that garnered substantial opposition, should reach out to key investors and engage them in dialogue about executive pay programs,” the CII report stated. “They should also make sure their pay disclosures are clear and thoughtful and that their compensation programs are aligned with company performance.” The Director Notes report states that a negative vote one year does not equate to another negative vote the following year. It points to the three companies that lost say on pay votes in 2010 (pre-Dodd-Frank Act votes) seeing their votes the next year pass by substantial margins. But that was not without some major changes being made following their 2010 annual meetings. As for 2011? “So far in 2011, companies generally have been slow to publicly announce a plan of action in response to a failed vote, taking a more gradual, deliberative approach,” the Director Notes report states. The report also goes on to say that failed say on pay votes have led to litigation. “Through June 17, 2011, shareholder derivative lawsuits have been filed against the directors at four of the companies that experienced negative SOP votes. Giving the lag time between a failed SOP vote and the filing of a lawsuit the number of SOP-related lawsuits is likely to increase substantially.” [According to TheCorporateCounsel.net, there have been nine such lawsuits filed as of Sept. 13.] That Director Notes report was based on an analysis by the law firm of Schulte Roth & Zabel LLP of the more than 2,200 Russell 3000 Index companies that held say on pay votes in 2011.
Sustainability Matters: For Directors, it’s all in the Framework
Governance Watch Webcast on Shareholder Activism in Uncertain Times Slated for Nov. 2 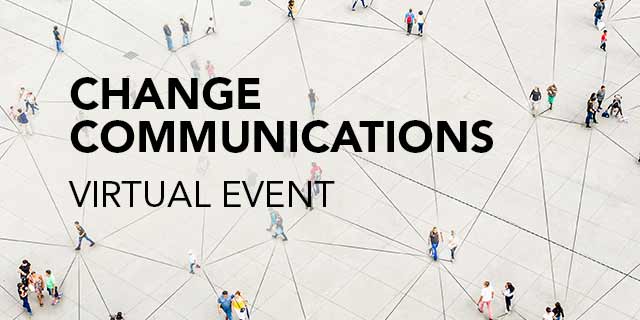