Now that the SEC has adopted the final rules for Say on Pay, Say When on Pay and golden parachutes advisory votes, I thought it would be a good time to share some examples of a public company  that has already dealt with these votes for the upcoming proxy season. For those of you who haven’t had the time to read about the Jan. 25 SEC vote (3-2 along party lines), there is quite a lot of blog posts out there that explain what the new rules mean. I would suggest looking at TheCorporateCounsel.net Jan. 26 blog post and Wachtell, Lipton, Rosen & Katz’ client memo. Readers of this blog already know the gist of the Say on Pay rules – it calls for public companies to put up for an advisory vote its executive compensation plans, the frequency of those votes and golden parachute executive severance packages. The new rules go into effect for public companies whose annual meetings take place on or after Jan. 21, 2011. One minor twist to the proposed rules is that smaller reporting companies (those with a public float of less than $75 million) get a two-year deferral from instituting the rules. “The Dodd-Frank Act authorizes the Commission to exempt an issuer or class of issuers, but only after considering a number of factors including whether this disproportionate burden exists,” SEC Chair Mary Schapiro said during Tuesday’s vote. “The two-year deferral period is designed to assist the Commission in its consideration of these factors and will enable us to adjust the rule if appropriate before it applies to smaller issuers." For more information on the new rules, check out the SEC press release. As for the examples, I thought it made sense to find one company that had already issued its definitive proxy statements (DEF-14A). So I chose, at random, Monsanto Co., the biotechnology agriculture firm. The multinational company ironically held its annual meeting on the same date as the SEC final rule vote. In Monsanto’s Dec. 10, 2010 proxy statement, management includes five items that were up before voters, three of which were the Say on Pay, Say When on Pay and the “performance goals for the annual incentive plan for covered executives.” Monsanto listed the Say on Pay item after the 47-page Compensation Discussion & Analysis (CD&A) on Page 76 of the proxy. It is listed as Proxy Item No. 3 and is followed by the Say When on Pay Proxy Item No. 4. The following are excerpts from the proxy statement on the two Say on Pay-related items:

So, how did the two proxy items fare during the Jan. 25 annual meeting?  Broc Romanek, in his post on TheCorporateCounsel.net, reports the Say on Pay plan passed with two-thirds of the vote and shareholders opted for an annual Say on Pay vote instead of the company’s triennial vote proposal. The vote on the Say When on Pay item was 62 percent for annual, 36 percent for triennial, 1 percent for biennial. For the full post, read here. Next week, I plan on writing a Worth Reading post on the Say on Pay and Say When on Pay.
Guest Contributor: Contraction of U.S. Companies Blurs Women Director ‘Magic Number’
Q&A With David J. Vidal -- Sustainability and Boards 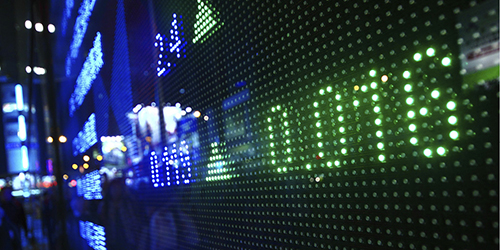 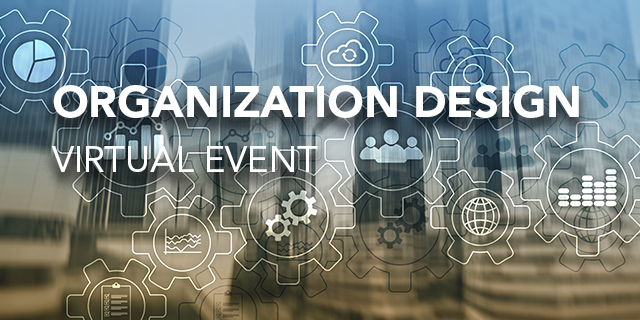