Let’s face it. Real progress can’t be measured in seconds, minutes or days. When it comes to diversity of public company boards, you would be looking at years or decades. If progress is defined as moving forward to another phase, then U.S. public companies may actually be making some progress in the area of board diversity. The markers I use to measure such progress are the following: Unfortunately, when it came to actually having a written diversity policy for director composition there is a lot of work to be done. In the 2010 Board Practices Report that was sponsored by Deloitte LLP and done in collaboration with the Society of Corporate Secretaries and Governance Professionals, of those financial services companies with more than $100 billion in assets none of the respondents had a policy. That study was based on a survey of 279 corporate secretaries in May and June 2010. Also, the analysis of the Dow 30 companies showed that only one company had a formal diversity policy in place, and that 10 noted they had no formal policy. Obviously, the others are working on one. Board diversity and director qualifications have become big issues this year after the SEC made it mandatory for listed companies to disclose how a nominating committee considers diversity in its search for directors. The recent amendments to Item 407(c) of Regulation S-K require disclosure of whether, and if so how, a nominating committee considers diversity in identifying nominees for director. In addition, if the nominating committee (or the board) has a policy with regard to the consideration of diversity in identifying director nominees, the company must disclose how the policy is implemented, as well as how the nominating committee (or the board) assesses the effectiveness of its policy. “The SEC was looking for separate and distinct information beyond the biography,” Maureen Errity, a director with Deloitte LLP who heads up the accounting firm’s Center for Corporate Governance, said during a Wednesday Webcast on the 2010 proxy season. “Many boards use a board skills matrix. They map out skills that already exist and see where there are gaps.” Two of those gaps Errity was surprised to see among the Dow 30 companies were in the areas of compensation and benefits and risk management. Only 26 percent of those companies included those attributes in their 2010 proxies under director qualifications. “If you are following the Dodd-Frank Act closely, there is supposed to be a focus (by companies) on risk experience,” Errity said. Since the SEC left the definition of diversity open-ended and up to each company, that could explain why the top five categories listed among the Dow 30 companies in 2010 proxies were: executive or professional experience (93 percent), background or viewpoint (85 percent), gender (56 percent), national origin or ethnicity (52 percent) and race (41 percent). Now look at the language the SEC used in the final rule that went into effect this proxy season: “Some companies may conceptualize diversity expansively to include differences of viewpoint, professional experience, education, skill and other individual qualities and attributes that contribute to board heterogeneity, while others may focus on diversity concepts such as race, gender and national origin.” Sure, the argument could be made that some of these companies are using boilerplate language to placate the regulator, but another argument could be made that it could be considered progress that boards are actually thinking about these attributes when deciding on director nominees. Getting back to the progress being made on the board diversity front, it’s significant that a director newsletter like Agenda has produced a publication devoted entirely to getting the word out on qualified minority and female director nominees. The 118-page PDF includes bios of the 100 prospective nominees that read like mini-resumes complete with photos and pertinent personal information such as age, gender and education. Another important facet of the publication is that it is the product of a selection committee of 14 corporate governance experts. The committee not only chose the prospective nominees, but also debated over and decided on a diversity nominating standard. It spells out that standard in an editor’s note in the beginning of the publication. Some of those attributes for the standard include: The committee also wanted nominees to have been a C-level executive, recognized as an SEC financial expert (for the audit committee) and had overseen at least $20 million in sales and 100 employees. Public company boards may want to take a look at the Agenda Diversity 100 if not for the cadre of prospective nominees, but for the selection process the committee used. Such a process seems to get at the spirit of what the SEC was doing when it amended the disclosure rules. Board diversity may be something all companies strive for and only few achieve in the short term. But to truly measure the progress of this important board attribute will take time. And that’s not time measured in minutes, days or weeks.
CII, ISS Arm Shareholders for 2011 Proxy Season
Shareholder Proxy Access Arguments Made in Court Filings 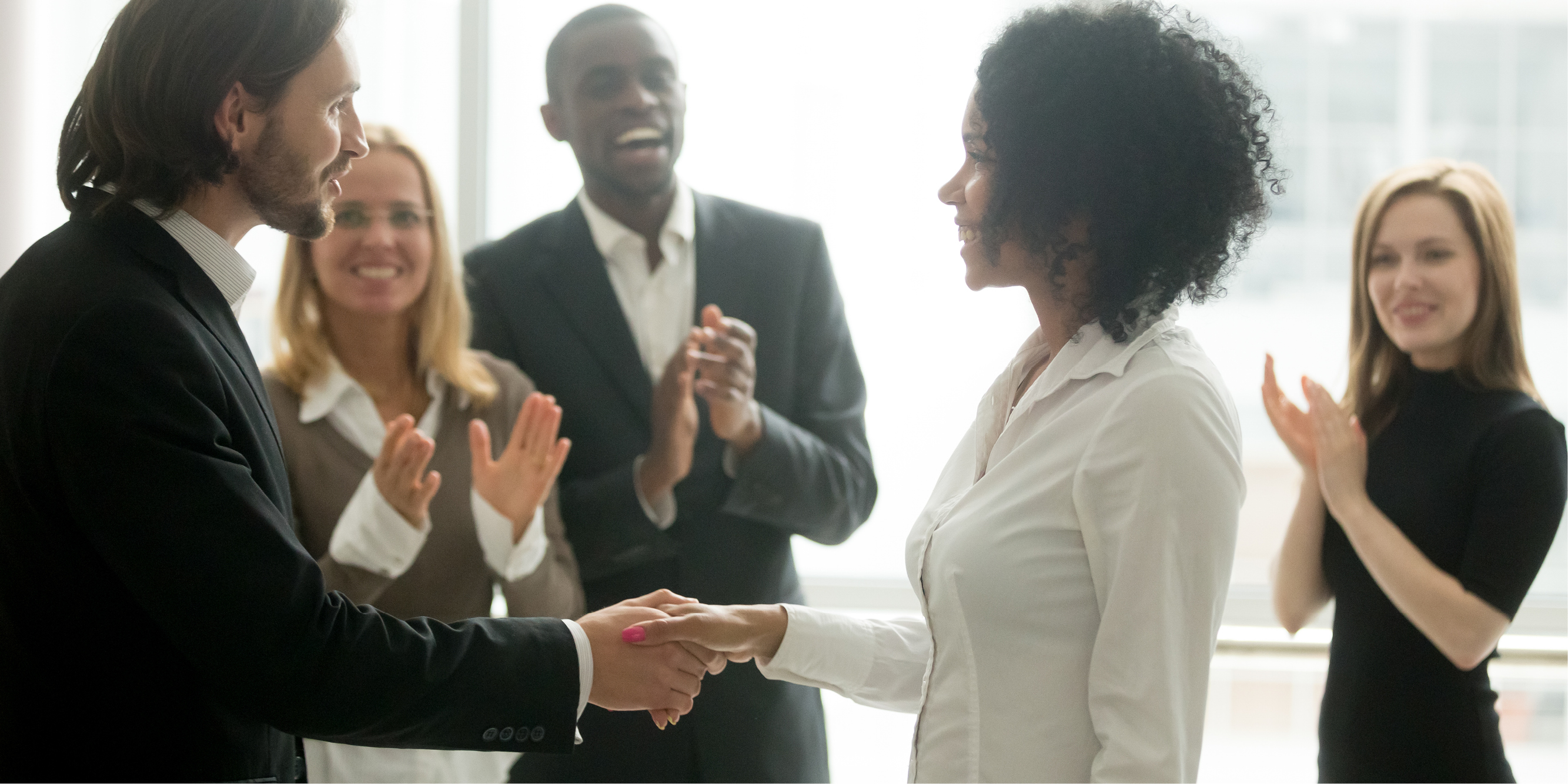