The battle over advisory Say on Pay votes at public companies, which will be in full force this spring, is coming down to frequency, rather than what’s in the plans themselves. In the last week alone, the topic has been hotly debated in a Governance Center Directors’ Institute Roundtable and a Conference Board Knowledge Series Webcast on new governance requirements. Most likely, the reason for the focus on management say on pay (MSOP) frequency proposals was the Institutional Shareholder Services (ISS) release of its 2011 proxy voting policies for public comment late last month. The ISS, whose stature seems to grow as shareholders attempt to gain more access to proxies, issued its preliminary policies on Oct. 27 with an eye on publishing its final global policy summary and concise guidelines in late December. The ISS public comment period closed on Nov. 11. Of the many policies included in the preliminary document, Say on Pay, specifically frequency, is among the most controversial. For the first time, ISS has decided it will “adopt a new policy to vote in favor of companies providing for annual MSOP proposals.” The ISS’ reasons for this decision? “ISS supports an annual MSOP for many of the same reasons it supports annual director elections rather than a classified board structure: because it provides the highest level of accountability and direct communication by enabling the MSOP vote to correspond to the information presented in the accompanying proxy statement for the annual shareholders’ meeting.” The proposed SEC rules, which are due to take effect for proxy season 2011 following the Nov. 18 public comment period deadline [See Say on Pay and golden parachute proposed rule and institutional investment manager proxy voting disclosure proposed rule], would require public companies to do the following [See my Oct. 21 post]: At least one large institutional shareholder speaking at a Governance Center Roundtable recently thinks an annual MSOP vote plays into the hands of directors, especially those who could be vulnerable to withhold votes since they sit on the compensation committee. “An annual Say on Pay vote is a great insulator for boards,” the shareholder representative said. “Directors should call for an annual vote because shareholders aren’t experts in executive compensation and incentives, and surely couldn’t keep up with all the companies they invest in every year.” During the Governance Center Webcast this week, Peter Browning, founder and managing director of Peter Browning & Associates LLC as well as a longtime director, said the idea of an annual vote is being discussed by many of the people he comes into contact. “I’m hearing more people discuss an annual vote,” he said. “They say, ‘you elect your auditor annually.’ I think if we do this [MSOP] on an annual basis, we will lose what we are looking for.” Browning, who was on a panel with James Reda, managing director of compensation consultant James F. Reda & Associates, was alluding to the possibility that an annual vote will not allow for more accountability and communication between shareholders and the board because shareholders will be overwhelmed. He points out: “Another issue [in the SEC’s Say on Pay proposed rules] is annual institutional shareholder vote disclosure,” Browning said. “This is no small matter for these institutional investors to deal with. That’s a remarkable requirement for them to opine on unless they rely on ISS.” So, if some shareholders wound up voting annually on executive compensation plans, they would also have to deal with their annual disclosure on how they voted their shares to the SEC. In the end, that might prove to be too much for shareholders. Allowing shareholders more time to look at the alignment of a company’s executive compensation plan with performance is one of the reasons some have advocated for holding MSOP votes every three years.
Reports: Small Companies Like to Separate Chair/CEO While Big Firms Go for Lead Directors
Worth Reading … SEC Comment Letters on Proxy Plumbing

Climate Change: From Commitment To Action 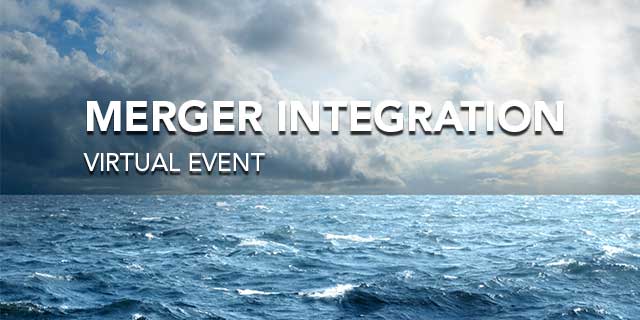 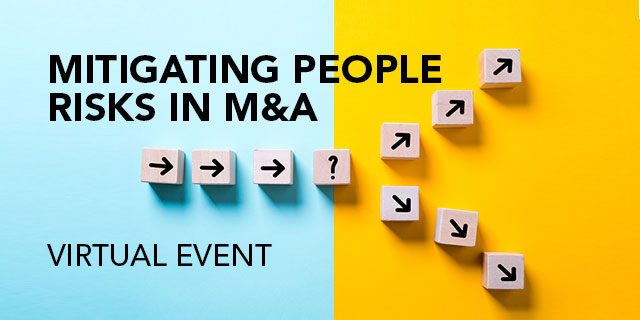