Although nearly everyone -- including the five SEC commissioners -- agrees that corporate whistleblowers are the best source for detecting corporate fraud, there is trepidation about the proposed whistleblower bounty program under the Dodd-Frank Act. Many are concerned that the SEC program could undermine or bypass successful corporate compliance programs. In fact, the SEC staff in its official proposed whistleblower rule released for comment last week addresses this issue: “We emphasize, however, that our proposal not to require a whistleblower to utilize internal compliance processes does not mean that our receipt of a whistleblower complaint will lead to internal processes being bypassed. We expect that in appropriate cases, consistent with the public interest and our obligation to preserve the confidentiality of a whistleblower, our staff will, upon receiving a whistleblower complaint, contact a company, describe the nature of the allegations, and give the company an opportunity to investigate the matter and report back.” The deadline for public comments is Dec. 17. To read the proposed rule and comment on it, click here. By the way, one of the most important parts of the SEC proposal is an application for award on Page 173 of the 181-page document. During last Wednesday’s unanimous vote to propose the rule, SEC Chair Mary Schapiro justified the creation of the whistleblower program and the Investor Protection Fund, which thanks to the Dodd-Frank Act now has $451.9 million. [Read TheCorporateCounsel.net’s blog post on the fund.] “Eight years ago, when Congress passed Sarbanes-Oxley [Act], it recognized the importance of whistleblowers,” Schapiro said. “Through Dodd-Frank, Congress has expanded the whistleblower program. We get thousands of tips every year. But the fact is few come from those close to the fraud [that was committed].” According to a study by the Association of Certified Fraud Examiners released in the spring, whistleblowers accounted for 54 percent of fraud cases against public companies. A University of Chicago study that appeared in the Journal of Finance in March reported that in companies where management did not first discover fraud whistleblowers were responsible for discovery 17 percent of the time, by far more than the SEC, which discovered fraud on its own only about 7 percent of the time. [Read whistleblowers blog post on these findings or the ACFE release when the study came out.] A common worry voiced by the commissioners last week was how the SEC could avoid the unintended consequence of the whistleblower bounty program undermining company compliance program because of the promise of big monetary rewards. “Establishing the infrastructure to implement the Dodd-Frank whistleblower program is a big challenge,” Commissioner Troy Paredes said. “How do we encourage high-quality tips without incentivizing an avalanche of lower-quality submissions that distract the Commission from more productive investigations? How do we efficiently filter out unfounded allegations that seem credible at first glance? How can we best ensure that the information whistleblowers provide us is meaningful, fulsome, and truthful without creating so many procedural hurdles that people do not tip the SEC because it takes too much work or because the forms a person has to complete to submit a tip are too intimidating or confusing?” Speaking of unintended consequences, the proposed rule has a section that it titled “Avoiding unintended consequences” that lists certain people who generally would not be considered for whistleblower awards. They include: The whistleblower program as created under Section 21F of the Securities Exchange Act would grant an award of 10-30 percent of the monetary sanctions obtained by the SEC against a party as long as it totals more than $1 million. The information would have to lead to the successful enforcement by the SEC in federal court or administrative action of a fraud crime.
Securities Class Action Filings Are Down, But Will The Trend Continue?
Trade Association Contribution Disclosure at Heart of Investor/Company Post-Election Debate 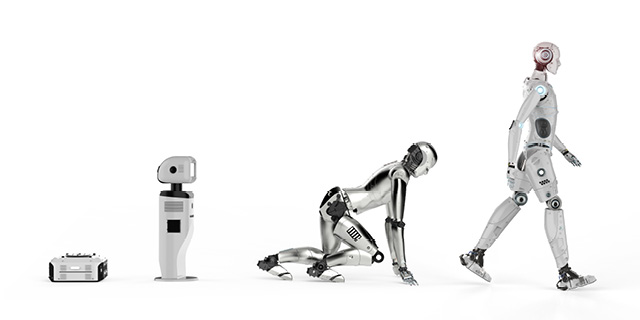 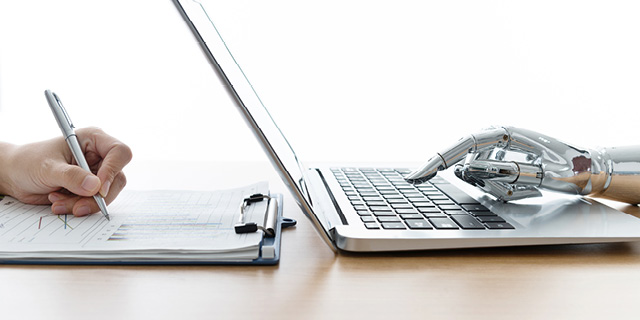