Apparently, the Nasdaq market’s decision in June not to change its governance listing standards after issuing a comprehensive list of recommendations was not on my radar this past summer. I realized my oversight after following up my post of last week about NYSE’s recent release of its corporate governance report. Originally, a search of the Nasdaq Web site didn’t yield an update on the August 2009 Nasdaq Listing and Hearing Review Council statement about corporate governance best practices. But I discovered the June report about Nasdaq’s decision to hold off on changing listing standards during a routine check of Deloitte’s Corporate Governance site. On its Governance Reform Central page, I found two items related to Nasdaq’s corporate governance listing standards and best practices. They were: In a 15-page report, the Council describes why it decided against adopting the “best practices” approach for corporate governance listing standards. It also decided against changing the listing requirements, other than the one mentioned above for notification of noncompliance, because “pending legislation [the eventual Dodd-Frank Act] and rule-making could override any recommendations we might make at this time.” The Council did make some recommendations. It said that it believes “enhanced disclosure about governance practices and boards’ deliberative processes will best serve shareholders and diverse issuer base on Nasdaq.” It also urged all boards to “engage in periodic review of board functions, procedures, and responsibilities.” Although the Council did not change the listing requirements, it did address most of the best practice proposals it raised in the original three-page comment solicitation memo from August 2009. Below is a list of the seven items it addressed: For a thorough description and analysis of the Council report, look at the clear and succinct memo Fulbright & Jaworski wrote back on June 25. Click here to see the publication.
Report: Keeping Former CEOs on Board Could Have Repercussions
Survey: Quotas, Mandates Not Answer to Close Gender Gap on Boards 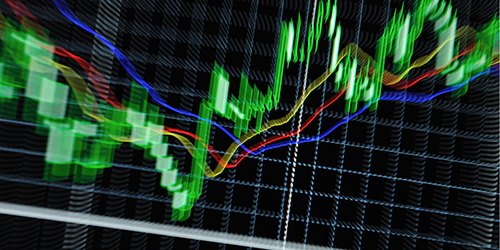