As U.S. public companies continue to recover from the financial crisis, there were some reminders in the past couple of weeks about how the pressure to perform can lead chief executives to commit financial fraud to meet analysts’ expectations. That was what happened in the Diebold Inc. case in which the SEC on June 2 charged the ATM, bank security system and election machine-maker and three of its former executives with engaging in an accounting scheme to inflate earnings. The SEC announcement comes a year after the company announced a settlement in the case. The SEC has alleged the company’s financial management team manipulated its earnings from 2002-2007, which caused it to misstate pre-tax earnings by $127 million. The regulator charges management received “flash reports” on a daily basis that compared the actual earnings to analysts’ forecasts and prepared “opportunity lists” of ways to close the gap, thus inflating earnings. In the end, the former CEO Walden O’Dell, who is not charged, agreed to a clawback of $470,016 in cash bonuses, 30,000 shares of Diebold stock and stock options for 85,000 shares. Additionally, the company has agreed to pay a $25 million penalty to settle the charges. Those charged are former CFO Gregory Geswein, former Controller and CFO Kevin Krakora, and former Director of Corporate Accounting Sandra Miller. The SEC alleges the company used the following fraudulent accounting practices to manipulate earnings: Serendipitously, the announcement of the SEC charges (actually the filing of the settlement papers on June 2, see Diebold press release ) came on the heels of the issuance of the Committee of Sponsoring Organizations of the Treadway Commission (COSO) Fraudulent Financial Reporting: 1998-2007 report on May 20. The Diebold fraud case, which falls into the 10-year timeframe, was much more than the median of $12.1 million cited in the report. Yet, it was not among the more than 30 cases involving more than $500 million in misstatements or misappropriations. The report, which examined about 350 alleged accounting fraud cases investigated by the SEC and is an update of a 10-year study released in 1999, found the following: One of the most notable of the report’s findings involved the effect of fraud on equity and solvency of the company. It found there was an average 16.7 percent abnormal stock price decline in the two days after the initial announcement of the fraud. It also found that companies engaging in fraud often experienced bankruptcy, stock exchange delisting or asset sale. Possibly, the most startling discovery from the study is that in nine out of 10 cases, the SEC charged the CEO and/ or the CFO. Not only is that disconcerting for shareholders, but also for the board members who rely on the information from those executives. “These are the people who prepare the information for the board meetings,” said Prof. Mark S. Beasley of North Carolina State University (See press release). “Now, it appears that there is a need to understand more about the process that a board uses,” he said. “For example, are board members reading materials critically in advance of meetings and do they understand the intent of their role and the need for board skepticism and oversight?” That point has not been missed by one of the world’s biggest accounting firms either. KPMG’s Audit Committee Institute back in December 2009 included funding of compliance and anti-fraud programs as one of its Top 10 biggest To-Do’s for Audit Committees in 2010. ACI told audit committee members to be vigilant on making sure those programs are funded. “The economic downturn has placed tremendous pressure on management to achieve operating results; at the same time, cost cuts and workforce reductions may have exacerbated these pressures,” ACI wrote.
Ten Reminders for Directors
DI Roundtable Share: Reminders for Directors 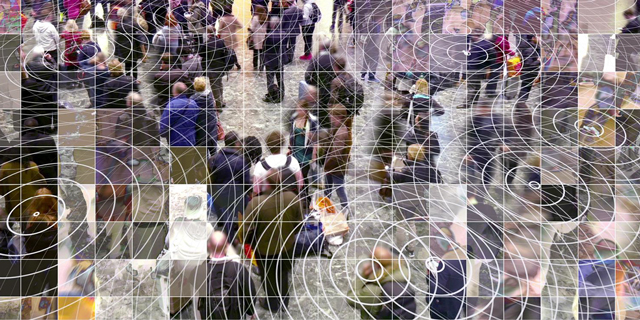