As companies continue to recover from the financial crisis and brace for a much more aggressive SEC, independent directors are realizing just how vulnerable they are to shareholder class action lawsuits and tougher regulations that focus more on those outside directors. [caption id="attachment_502" align="alignright" width="150" caption="Tony Galban, Chubb Group"]

[/caption] Of course, liability isn’t the only concern for independent directors as well as inside directors this proxy season. There’s the prospect of being replaced by dissident director slates as more companies as shareholder activists seek change on many boards. But that’s a subject for another blog posting. As for independent directors, their personal assets have been the most vulnerable in quite some time. That is one of the reasons the Chubb Group of Insurance Companies decided to update its Loss Prevention Guidelines for Independent Directors last year. The 2009 edition includes sections on such topics as holding executive sessions without management present; managing financial and industry-related risks; and ensuring legal compliance with anti-discrimination and employment laws, business codes of conduct and antitrust and competition laws. The 36-page report, written by Dan Bailey of the law firm Bailey Cavalieri LLC of Columbus, Ohio, includes chapters on the role of the independent director, selection of independent directors, independent director service on board committees, recruiting and retaining independent directors and corporate governance best practices to name a few. I recently spoke with Tony Galban, senior vice president of Chubb & Son and underwriting manager for Chubb’s D&O insurance. His Q&A follows: Your company published Liability Loss Prevention Guidelines for Independent Directors last year. Do you think based on what has transpired over the past year that independent directors’ assets are more at risk than before? Why? Logically, yes. The reason is that in a couple of areas there is the perception that independent directors are not governing strongly. The first is executive compensation. You frequently see articles about executive pay packages in publications like the Wall Street Journal, and when you see them it’s hard to argue that the board has a muscular grip on executive compensation plans. Boards also don’t look very good in the area of enterprise risk management, especially given what has transpired over the past couple of years – particularly in the financial sector. Clearly, more could have been done to manage such risks as financial aggregation. Of all the topics mentioned in the handbook – i.e. holding executive sessions without management present, managing financial- and industry-related risks – what do you see as the most important for independent directors? The most important topic is the independent executive session. If your independent directors are not meeting on their own, then they are not functioning independently. The next topic is ERM [Enterprise Risk Management], which protects the company at large. A final area worth mentioning is succession planning. You have to make sure that you have that all buttoned down. How important is ERM to independent directors’ liability? I think that boards have always paid lip service to ERM. This is one item that seriously needs to be shored up. During the financial crisis, for those companies to expose themselves in the way they did shows a failure of ERM. It has to move from being a boring agenda item to a big priority. The minutes from board meetings should demonstrate that the board has a vigorous process in place. I think ERM has existed for years, but it wasn’t viewed as particularly sexy. It’s never gotten the attention it deserved; now it should. What kind of D&O policies do you see independent directors buying? In your most unbiased way, tell me what they really need. It’s in the best interest of the independent director to purchase an IDL [Independent Director Liability] policy. This is A-side D&O coverage that only addresses the independent directors. Do we see a lot of this being sold in the marketplace? No. We see some. The problem is that most D&O coverage is purchased by the insiders [company executives]. In really bad cases, such as fraud or criminal conduct, the independent directors will never see a penny of that coverage. The limits will be used up by the insiders. That’s the nature of the beast. I don’t think that most independent directors truly appreciate this. An independent director should have dedicated limits or coverage for himself. IDL or A-side liability protection is written on top of the D&O coverage. This way no matter what happens, the independent directors are guaranteed some protection. Typically, such coverage is bought by the independent directors on a board as a group. When did Chubb first print the guide for independent directors? And why? How often is it updated? The guide was first printed about seven years ago following the Enron, WorldCom and Adelphia cases. The world had changed. Before those fraud cases, it was almost unheard of for a board to exhaust its D&O coverage. But, as a result of what was happening at that time, we started to put out materials that spoke directly to the independent directors alerting them to a new world order where their exposures had materially changed.
Climate Change Disclosure Start of Long Standard-Setting Process
Some Questions for Boards to Ponder Regarding Activists 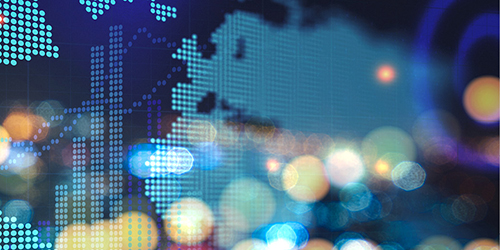 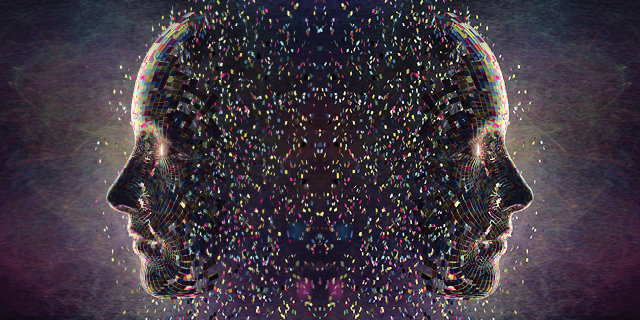