Tags
Full Listing
Podcasts
Retirement Planning: SOA Study Finds Keeping Up With Inflation and Having Enough Money for Health Care are Biggest Concerns
Manage Your Team's Dissensus
Managers Need to Up Their Game with Social Media

While retirees are more likely to say in 2011 they have cut back on spending and save as much money as possible, pre-retirees and retirees are no more likely to use the risk-management strategies examined in the survey, such as annuities and long-term care insurance. For example, a majority of respondents prefer to maintain a healthy lifestyle versus purchasing insurance as a means of managing health and long-term care costs.

Pre-retirees and retirees found the greatest retirement planning concerns to be:
• Keeping the value of savings and investments up with inflation
• Having enough money to pay for adequate health care and long-term care
• Maintaining a reasonable standard of living for the rest of their life

So, what action is being taken to mitigate these retirement risks? The short answer is not enough. Long-term results indicate that the majority of retirees and pre-retirees are not focused on buying financial products or longer-term risk management. The majority does not seek outside advice and many of them seem ill prepared to do well without such advice. While the recession could have been the catalyst for some to take retirement planning more seriously, consideration of risk management strategies does not appear to have changed much.

A significant concern for the actuaries involved with this work is that too many retirees tend to underestimate their own life expectancies and have short planning horizons.

There is also a major disconnect between when people say they plan to retire and when they actually do. More than one-third of pre-retirees state that retirement will not apply to them because they will be financially unable to retire, will choose to continue working, or will not retire for some other reason. However, many who lose jobs in their 50s and early 60s experience more difficulty finding new employment than younger people.

As employers help their employees plan for retirement, this study will aid them in understanding what’s being done and, more importantly, what’s not being done to prepare for retirement.  This information is critical to determine the strategies needed to manage all aspects of retirement planning and the support programs and services that encourage such planning.

View the results of the Risk Survey and other important research. 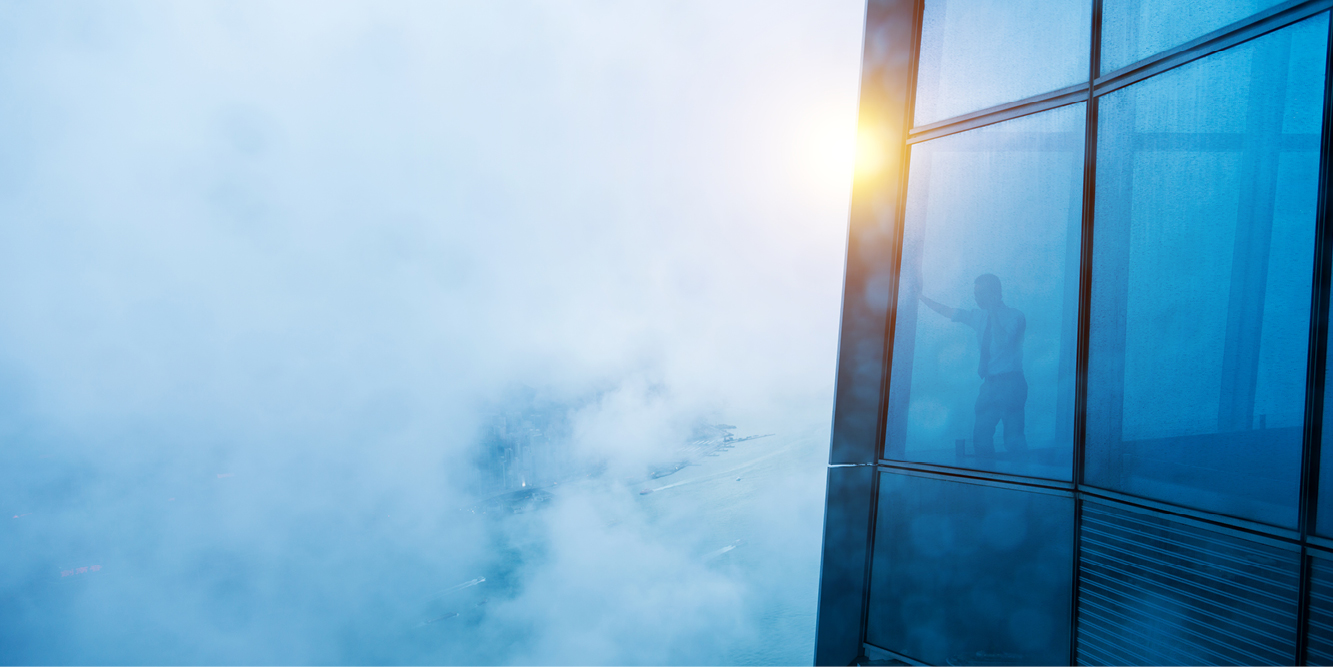