What do you see in this picture?

Depending on how you look at it, you'll see the silhouette of two faces or a vase. It's a classic illusion that psychologists use to demonstrate that all of us have biases that influence how we interpret events. To some extent we see what we unconsciously want to see.

Understanding this kind of perceptual distortion is crucial for getting things done in organizations. Most projects or processes require collaborative work with people who come from other parts of the organization — different functions, levels, locations, or business units — and who see the world differently. If you assume that these people perceive the assignment or challenge in the same way that you do, you'll be severely frustrated or disappointed. In fact, you'll be on much firmer ground if you start with the assumption that each person comes to the table with a different spin on the situation.

The first thing to do in any cross-organizational assignment is to develop alignment and create a shared understanding of the problem, the situation, and the expectations. For example, one diversified technology company recently launched a project to improve the effectiveness of their sales force, involving collaboration between teams in the field (sales and sales support) and corporate. Team members from the field came in with the goal of reducing "bureaucratic distractions" from corporate functions. In contrast, the corporate representatives wanted the field folks to comply more quickly to data requests so that they could better target sales opportunities.

Given these different perceptions of "the problem" the team easily could have become trapped in unproductive blaming or hardened their positions. Fortunately, the team leader understood the different perceptions and encouraged everyone to listen, repeat, and appreciate each others' starting points. Eventually each side realized that both positions were valid, which opened up the possibility of joint problem solving. So over the next few weeks, the team figured out which data requests provided the most value, and which could be streamlined or eliminated. Based on these insights, the team sparked a significant improvement in the sales numbers over the next six months.

Of course, overcoming perceptual bias is not a one-time exercise. Just because the people in our example learned how to work together on one project doesn't mean that they won't revert back to their earlier blinders when they reenter their regular environments. In fact, there is a Stockholm syndrome effect for most people in organizations, in which they take on the biases and attitudes of those around them. Not long ago I was talking with an executive who had recently been promoted from a business unit to the corporate center. She was complaining how the business managers all wanted to do things their own way and not comply with cross-company standards — and then sheepishly admitted that she was one of those non-compliant managers only weeks earlier.

One of the best ways to overcome ongoing perceptual distortion is to rotate between functions, levels, and locations. This doesn't have to be as drastic as changing jobs or restacking cubes; it might mean regularly having lunch with someone from another part of the company or volunteering for a cross-functional project. This way, you'll gradually gain a broader perspective and not get so locked into any one silo. But even if you do move between areas, don't assume that others see things the way you do. All of us see the world in different ways — which may make alignment that much harder, but at least makes things a lot more interesting. 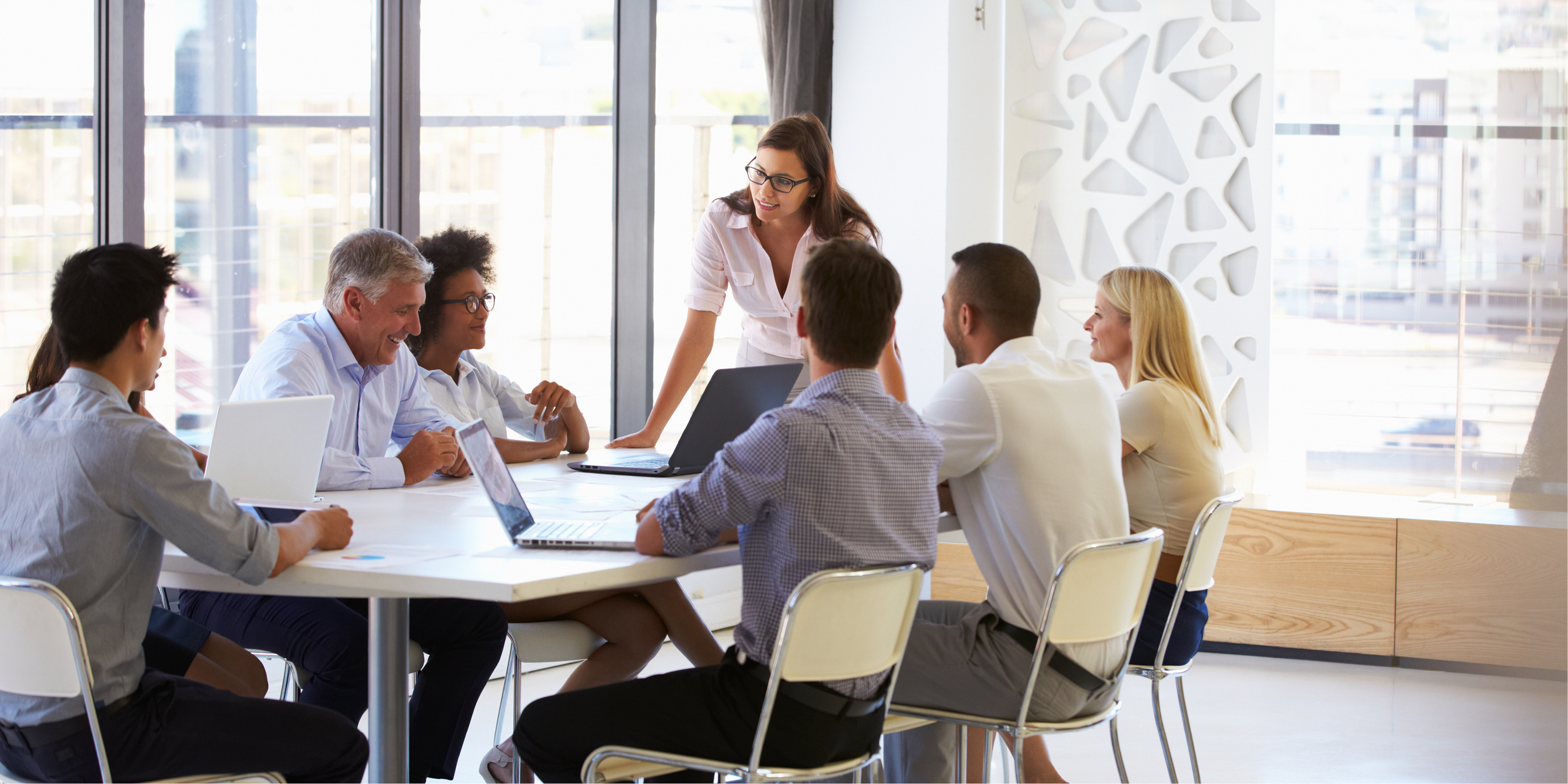 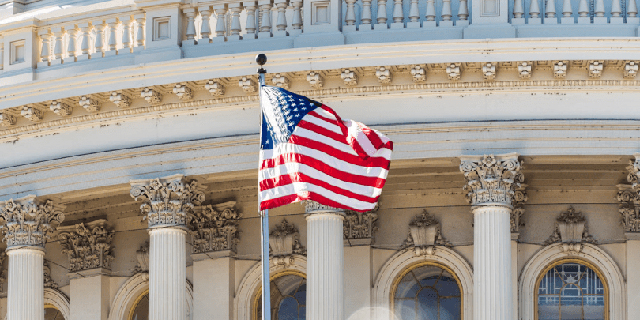