A few years ago I was coaching a CEO in Manhattan. He was explaining to me how his company had a difficult time keeping employees after they had been with the organization for three years and wanted my advice about what they could do to fix that problem. I asked him: “Why do employees come to work for your company?” He replied: “Because we’re the best at what we do; they come to learn.” I asked: “And do they get a chance to learn once they join your firm?” He pondered that question for a moment and then said: “No they don’t.” He realized that more times than not, new employees were placed in a very specialized job where they had little opportunity to grow.  Top management got to have all the fun strategizing and making decisions. I told him, “You have to allow all your employees to “touch the flame”—to be a part of something larger than themselves, something they can look forward to that excites them.”

I asked him if he ever praised or recognized employees that work for him or the company? He said he didn’t. He found it very difficult to praise someone to his or her face (he was an introvert).  I said, “Well you don’t have to praise people, but you do have to do SOMETHING that shows you value them. Let’s brainstorm what you could do and make a plan and commitment to do that.

We kicked around ideas and he eventually settled on a strategy he was willing to do: Once a month he would invite a group of employees (one from each department) to join him for breakfast. They would have a simple agenda: each person (including the CEO) would share something they were excited about working on in their job. That’s it.

After the first group breakfast, he was elated.  “I can’t believe I haven’t been doing this all along!” he said. He learned so much new about what was going on in his own company even though he had been CEO of the firm for 25 years! And each employee who came to the breakfast got a chance to hear what he as the CEO was excited about in his own job and for the future or the company. It gave them a larger sense of purpose and a greater connection to the overall company that went beyond the job they were hired to do. They also got to share with their spouse or significant other and friends who they had breakfast with that morning!  The experience gave them a status boost that they were important as evidenced by the fact they had a chance to have breakfast with the president of the company. And that the president now knew who they were and what they did for the company. Over the course of the first year the CEO managed to include every employee in one of the group breakfasts. Everyone got to touch the flame!

Employee motivation is more a function of what you do rather than what you say. Your behavior and actions can have a cascading effect on the organization as you lead with your behaviors and show your priorities through your actions.  A lot of time we think a people problem in the company has to have a big solution with a program and a budget, when often a small change in the behavior of a senior executive can turn the tide and start to improve a challenging situation.

Think of what you could do in your job that could show your employees you truly value them, their thoughts and ideas and their future. You might be surprised at how a little effort on your part can go a long way on the employees’ part! 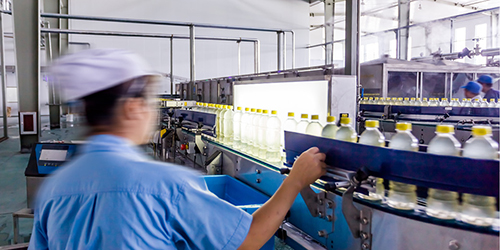 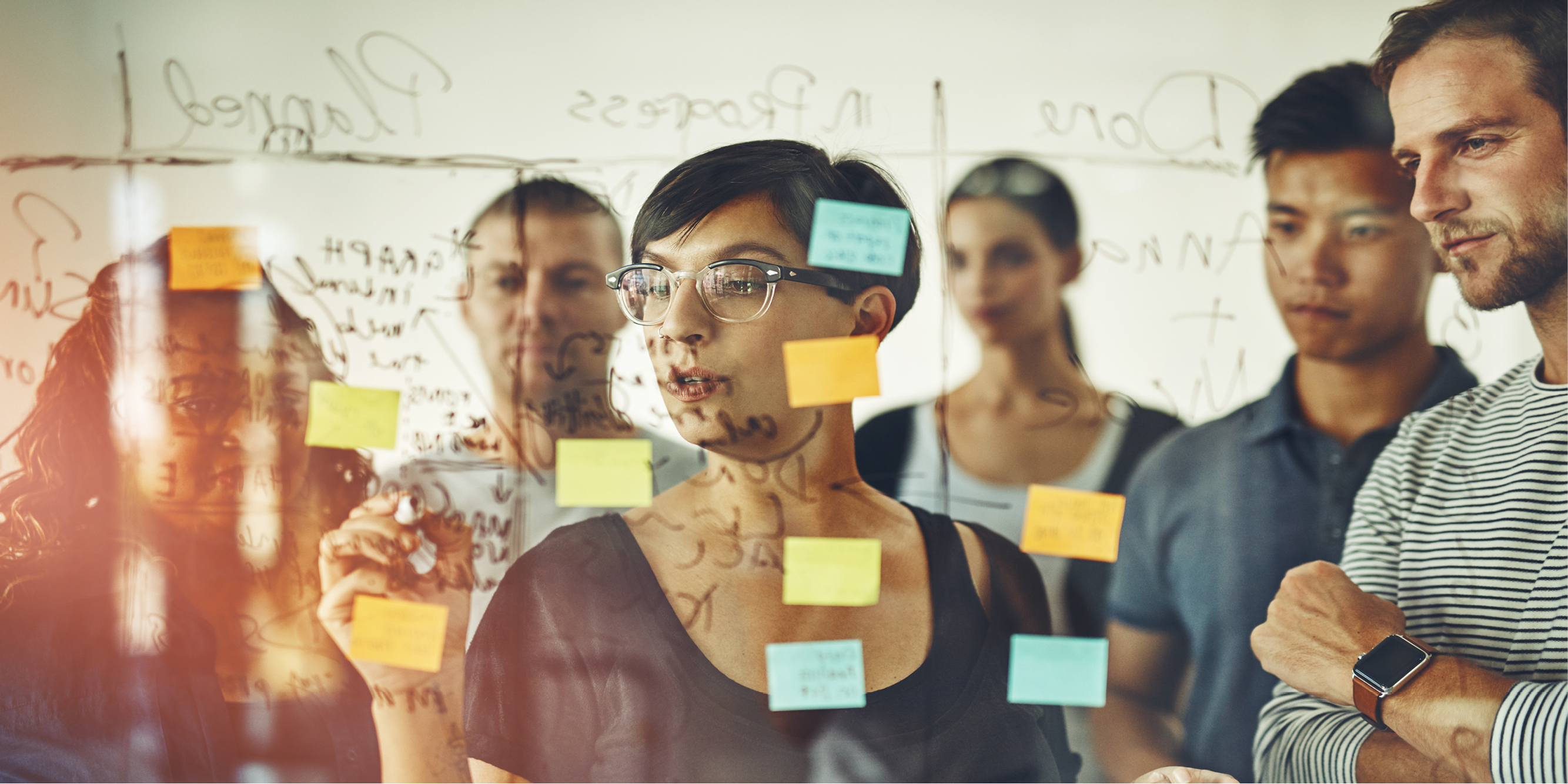 COVID-19 Reset & Recovery: Coaching Leaders into the Future with Empathy and Emotional Intelligence 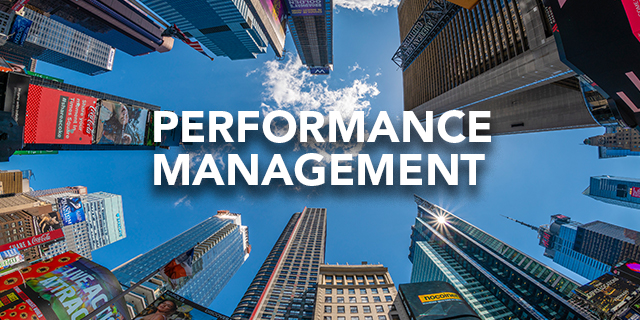 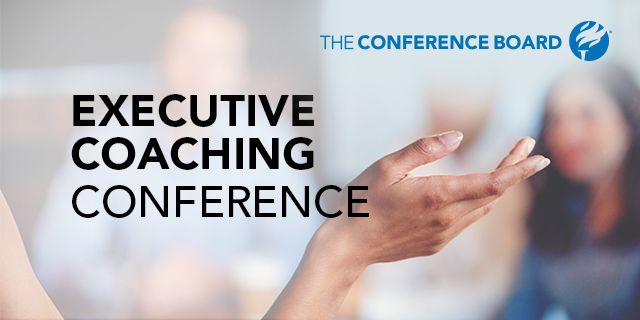