Tags
Full Listing
Podcasts
Financial Times Op-Ed: We May be Missing the Productivity Revival in the Global Economy
Tariffs or no tariffs, the pickup in global trade won’t last
Recession Signals from the UK Leading Economic Index

This opinion-editorial was originally published on May 8th, 2018 in the Financial Times.

Policymakers returned home from last month’s spring meetings of the World Bank and IMF with a clear message. The current short-term outlook provides no guarantee for sustained economic growth in the medium-term. Not surprisingly the word “productivity” therefore appears many times in this edition of the IMF’s World Economic Outlook. Productivity growth will be one of the most effective ways to prevent the recent upswing in global growth from slowing down prematurely.

There is some good news in this regard. After a decade of almost continuous slowdown, global productivity is finally beginning to revive. In 2017, average output per worker increased at two per cent, according to our latest release of global productivity measures . This is up from 1.4 per cent in 2015 and 2016, which was a record low of the past 25 years with the exception of the Asian crisis in 1998 and the global financial crisis in 2009.

In 2018, labour productivity may grow further to 2.3 per cent. Admittedly this is still weak by historical standards. Last week, the US Bureau of Labor Statistics reported that output per hour in the non-farm business sector improved at a modest 1.3 per cent during the first quarter, compared to the same period last year: this is the same improvement as over the whole of 2017.

Many reports, including the recent McKinsey Global Institute study, have debated why productivity in advanced economies has slowed so much, even amid the unprecedented pace of technological change. But one important historical lesson is that we often fail to recognise a productivity revival until it has occurred. While we should not overstate the current productivity recovery, the bigger risk is that we miss what is happening beneath the macroeconomic statistics.

The current productivity uptick could, of course, turn out to be shortlived. In an expansionary phase of the business cycle, productivity typically strengthens because employers wait to hire more workers until they are certain about the economic recovery taking hold. But with no recession in sight in the short term, greater investment in machinery and equipment — as well as spending on innovation and automation — may raise productivity further and help pay for higher wages as labour markets begin to tighten.

The emergence of new digital technologies may have inflated early expectations of faster productivity growth. While those technologies rapidly diffused across the economy, their translation into better business performance has been slow and uneven. This is not unusual. Exciting prospects such as the driverless car — alongside excitable predictions about robots around every corner, and artificial intelligence — easily led us to exaggerate the productivity impact for the aggregate economy.

In fact, only a relatively small number of sectors have experienced a much better productivity performance than others. It takes time for productivity improvements to spread more widely across the economy. Even though we may not yet be fully benefiting, stronger demand coupled with more investment bodes well for a new phase of rapid productivity growth.

What needs to be done to sustain the productivity recovery? Policies that support the creation of new products, services and processes are critical. But public policy needs to focus not only on the creation side of Schumpeter’s “creative destruction” credo. The past decade’s low interest rates, vast credit growth, and weak wage growth have allowed too many low-productivity firms to survive. As new technologies are adopted more broadly, “destruction” of weaker businesses could become much more disruptive. It will also turn attention on to needed regulatory and policy changes to help harness these new technologies.

Companies must also speed up digital transformation. A recent survey of more than 1,000 global board-level executives shows that they are most worried about disruptive new technologies, the emergence of new competitors, and a shortage of top talent. Chief executives know their businesses need stronger innovation and to build collaborative cultures. While none of this is easy, firms that succeed in making those “softer” changes will most likely be the ones leading the productivity revival.

The improved productivity measures for this year and next are no guarantee of success in the decade ahead. Risks of secular stagnation are still looming, driven by weak population growth and an ageing workforce. Together with weak pressures on inflation, these factors are not positive for productivity growth. But as rising labour and talent shortages become increasingly urgent, productivity growth will be the only way to bring economic growth back to higher levels. No opportunity should be missed to ride the current wave.

Tariffs or no tariffs, the pickup in global trade won’t last
Recession Signals from the UK Leading Economic Index 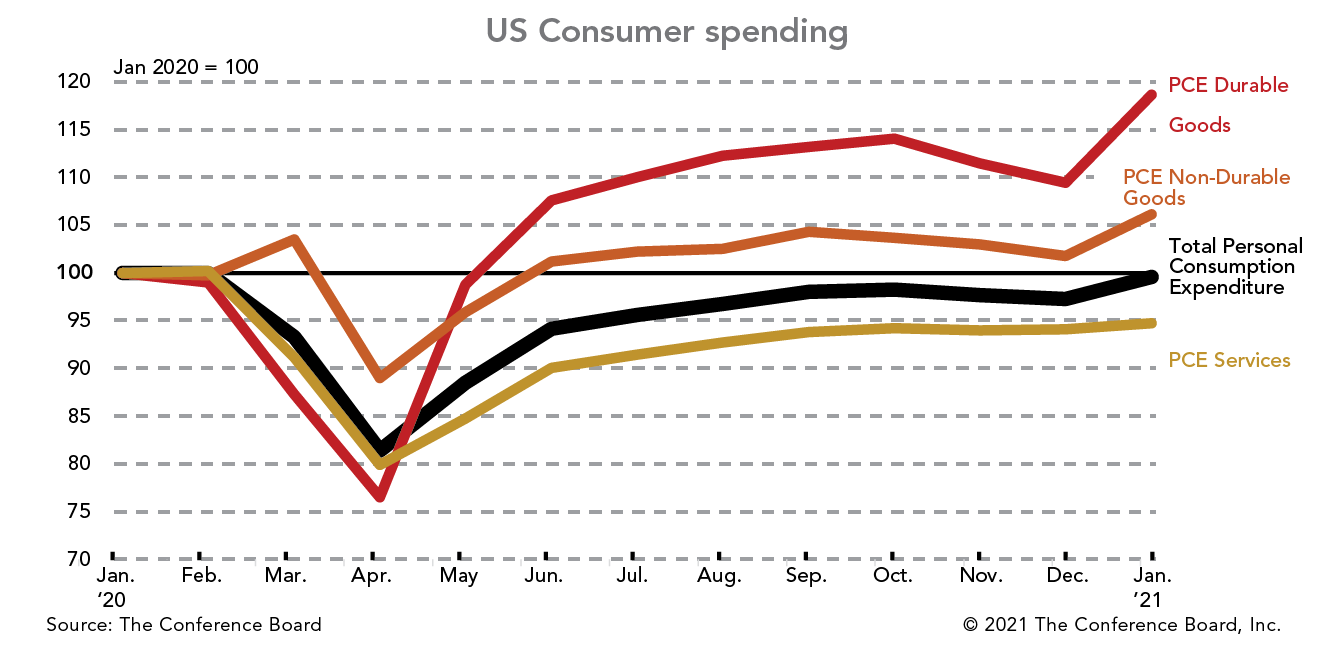 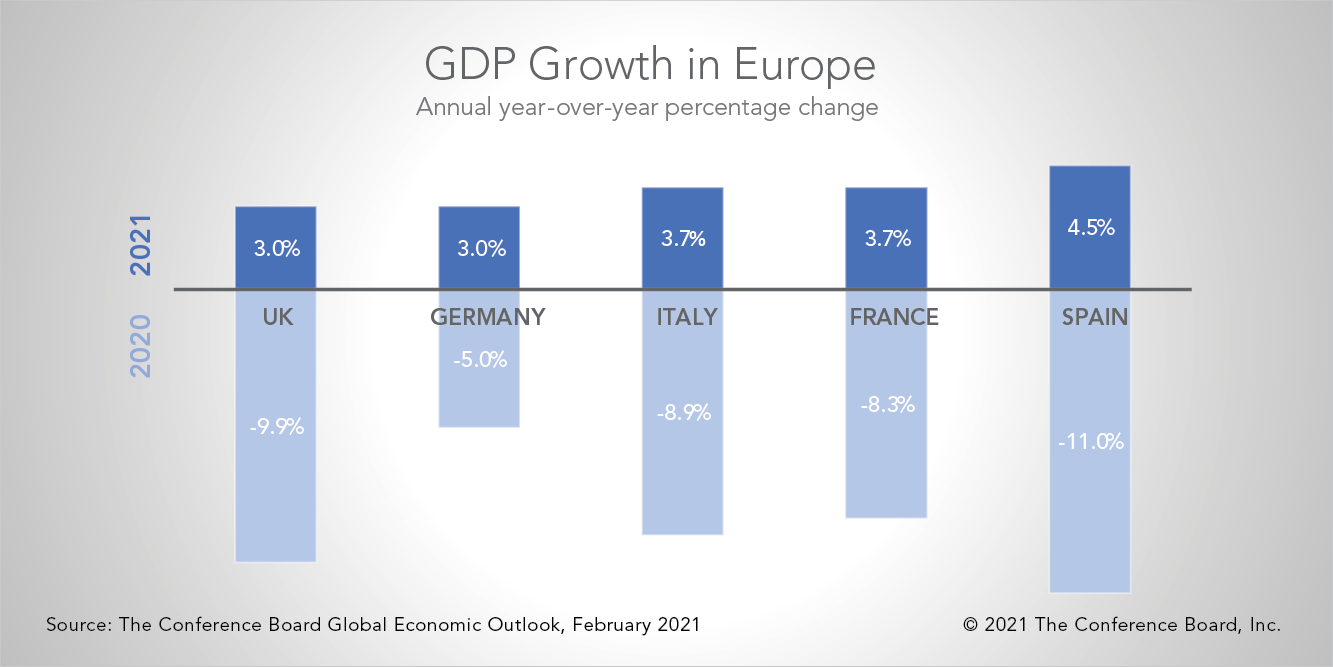 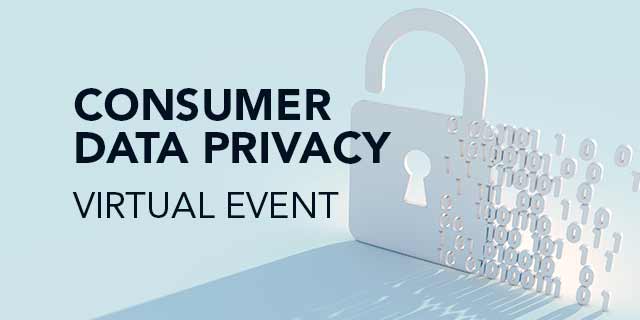