During the COVID-19 pandemic crisis, the issue of food security for vulnerable communities and front-line responders has taken on increased relevance and importance. There are hundreds of nonprofit organizations that are working in this critical area around the world, and their efforts are to be congratulated, appreciated and supported by all of us. Here are five organizations that are responding in herculean ways to combat food insecurity and help those most in need during this health crisis:

City Harvest. City Harvest helped start the food rescue movement in 1962 when a group of concerned citizens in New York recognized that the city had huge amounts of excess food even while many people struggled to feed themselves and their families. Today, City Harvest is New York’s largest food rescue charity, helping to feed nearly 1.2 million people with over 70 million pounds of food, which is rescued from restaurants, grocery stores and cafeterias and delivered to food banks, food pantries, soup kitchens and other community organizations throughout the city. Over the past 35 years, City Harvest has rescued and delivered over 800 million pounds of nutritious food to New Yorkers, and it is now establishing additional emergency relief distribution centers in high-need neighborhoods in New York.

Dine11. Dine11 was founded in Los Angeles to support local restaurants and small businesses during the COVID-19 crisis by providing healthy meals to front-line hospital workers. It has since grown to include critical partnerships with restaurants in several locations, including San Francisco, Marin County, New York and Long Island. Because Dine11 is entirely staffed by volunteers, every dollar raised goes directly to purchase meals from local restaurants to deliver to healthcare workers.

Feeding America. Feeding America is a national coalition of over 200 food banks that are collecting and distributing food to hunger-relief charities throughout the United States. According to Feeding America (pre-pandemic), there are over 42 million people facing hunger in the country (surely that number has risen in the last two months), and over 40 percent of the food produced in America goes to waste – equivalent to 70 billion tons of food. Food banks, which originated in Phoenix in the late 1960s, are typically food storage and distribution centers for smaller front-line agencies who distribute and deliver food to children and families who are hungry. Feeding America helps them coordinate their food purchase and distribution programs to ensure that the neediest communities are well-served.

Rethink. Rethink utilizes excess food from restaurants, grocery stores and corporate kitchens to create and distribute nutritious meals for those in need. Rethink also sets up operations for emergency food management after natural disasters and is currently working in partnership with restaurants in New York City and elsewhere to prepare and distribute meals to front-line healthcare workers and vulnerable communities through food trucks and other distribution centers. Its Restaurant Response Program, which partners with restaurants such as Eleven Madison Park in New York City, also keeps restaurant workers employed during this crisis – a critical component of community recovery efforts.

World Central Kitchen. Founded by Jose Andres, World Central Kitchen began by sourcing local food and cooking nutritious meals for victims of natural disasters like hurricanes, tropical storms, earthquakes and wildfires. During the COVID-19 crisis, in partnership with American Express, Hilton and other companies, WCK is working with restaurants to prepare and safely distribute individually packaged, fresh meals to front-line workers and families that need support in cities around the country. By working directly with local restaurants, WCK is also making a connection between the people who need meals and the restaurant workers and drivers who need to earn a living during this health and economic crisis.

While the COVID-19 health crisis has created enormous needs around the world, the basic necessity of food, and the human right to be food secure, has risen to the forefront of local, national and international charitable efforts. These five organizations, and many like them, are responding to this – and many other – disasters in their communities. They deserve our recognition, gratitude and support. 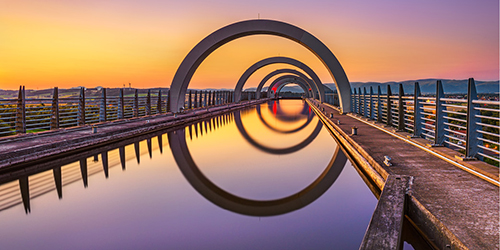 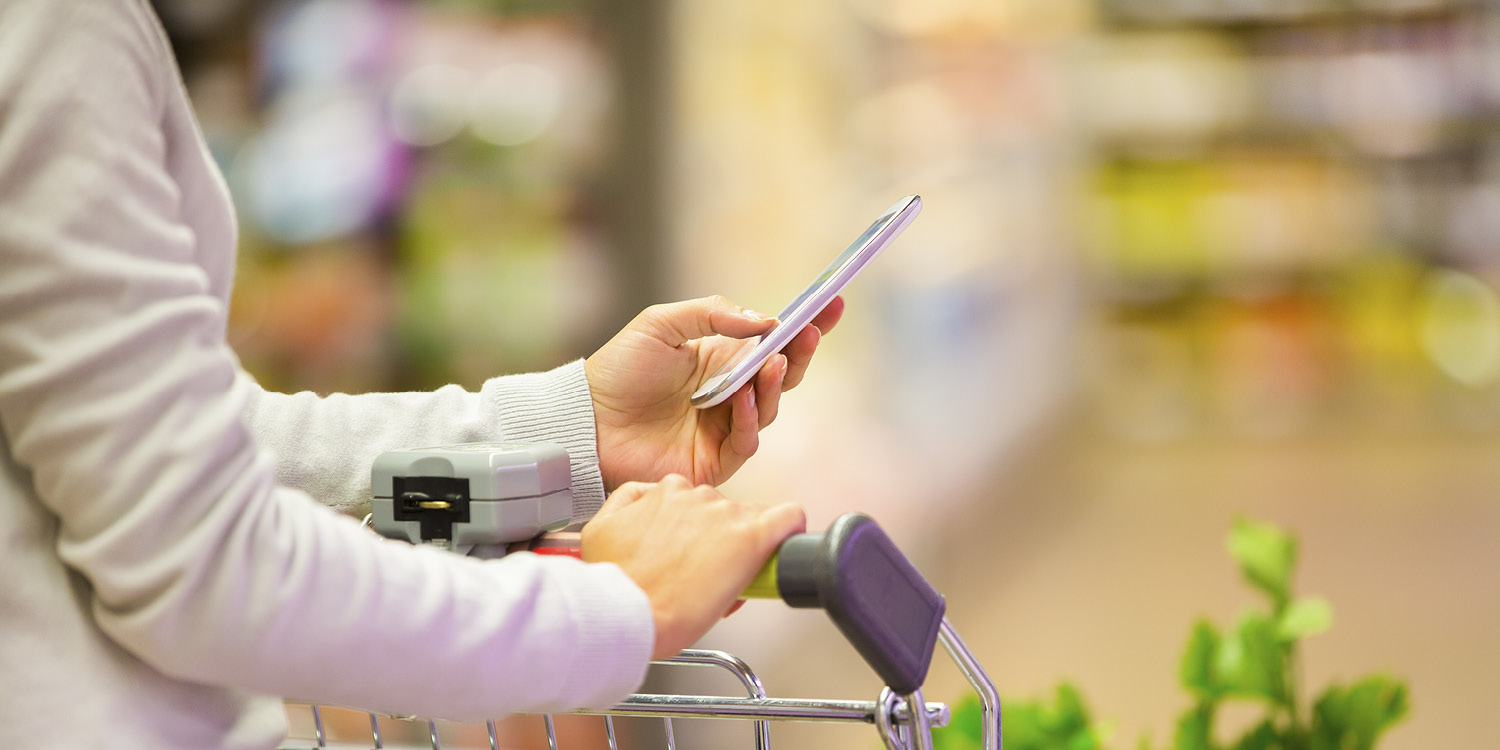 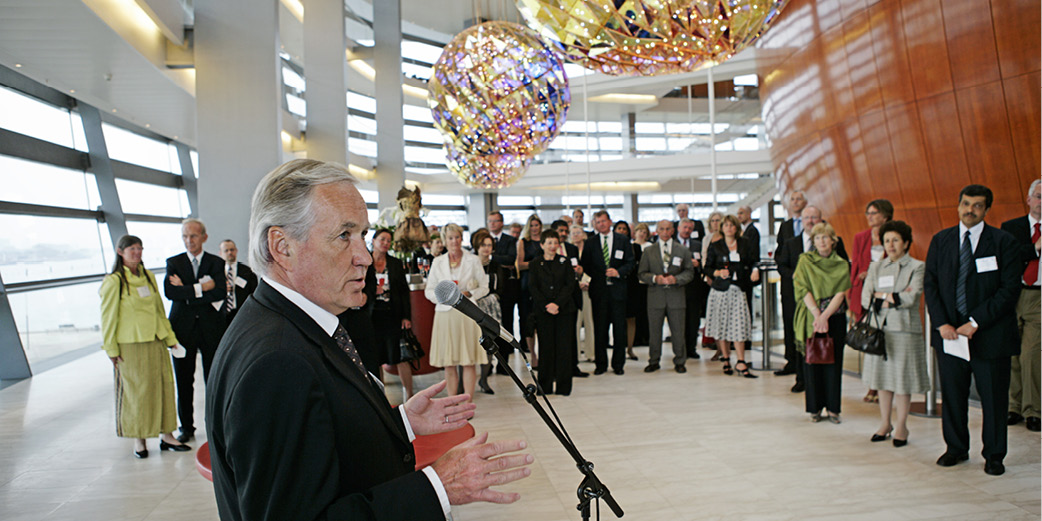 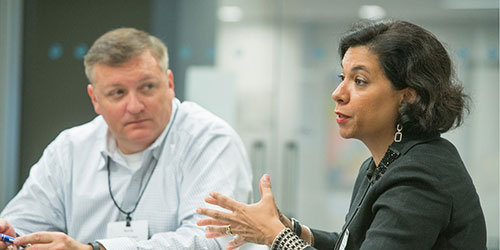 Corporate Citizenship in the Global South during COVID-19: Part 1 – Africa