A new report from the Women’s Philanthropy Institute (WPI) finds that women’s foundations and funds donors—the vast majority of whom are women—are doing more with less, getting more impact with their philanthropy, and are less likely to be doing it for religious or tax shelter reasons. The new study from WPI is called All In For Women and Girls and points to what many readers of Philanthropy Women already know: feminist givers do it better.

Those giving to women’s foundations and funds are more likely to be giving while still in the workforce. They are also more likely to be enhancing their impact by also serving as a leader or convener for the organization, and are also less motivated by receiving a tax break for their donations, according to the report.

Another important critical difference of feminist donors: their mindset is less siloed than the general donor. Feminist givers tend to be able to look at the larger picture, broadening their understanding of a problem to see how it is embedded in different systems within the culture.

How can others in the philanthropic sector, particularly organizations focused on supporting marginalized groups, cultivate this type of exemplary donor and build a community of engaged supporters? Well, that’s a question we are trying to explore on Philanthropy Women by writing about giving by and for women.

Another important finding of WPI’s new research is that women donors are often longstanding supporters of causes that focus on women and girls. Many of them already have deep experience in giving that focuses on gender equality, and are committed to this strategy because they feel satisfied with its validity.

Donors who give to women’s funds and foundations are also some of the most generous philanthropists. WPI’s research indicates that these donors are often giving at capacity for the gender equality strategies they support. 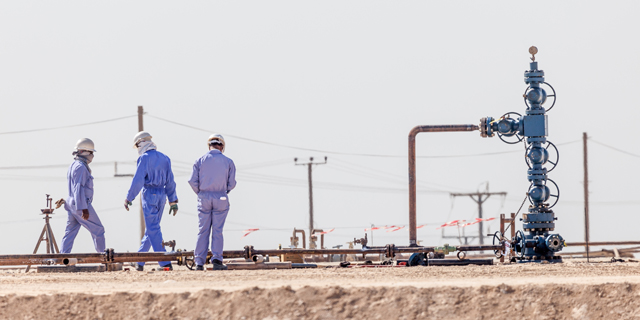 Vikram Mansharamani on his book, Think for Yourself