A new report by the Center for Political Accountability highlights the heightened risks–reputational and business–that companies face from political spending in today’s polarized political environment. Entitled “Collision Course:  The Risks Companies Face When Their Political Spending and Their Core Values Conflict, and How to Address Them,” this report is the first examination of conflicted spending and the challenges that it can pose for companies from the public and stakeholders.

The report should provide a wakeup call to public relations professionals who advise companies about the need to take a broader and longer view of their political spending and to weigh the immediate and long-term risks it poses to their reputation and image.

CPA is using the report to launch a new educational initiative on political spending for the corporate, legal, academic and public relations communities. The initiative will recommend policies that should govern corporate political participation and will spotlight the accompanying necessity to look at consequences and risks of this spending.

Two examples highlight what’s at stake for companies. The first involves Publix Super Markets, Inc., a large grocery chain in the southeastern United States. In the wake of the Parkland high school shootings, Publix sparked outrage over its contribution in support of a Florida gubernatorial candidate who had called himself “an NRA sellout.” The company said it gave to the candidate not because he was pro-gun but because he was pro-business.  Its explanation did not satisfy the public. Publix found itself the target of a boycott.

The second example–like a ticking time bomb–involves leading U.S. companies that have faced serious questions for contributions they made in 2010 and 2012 to political committees spending at the state level. The time “bomb” itself was HB2, North Carolina’s controversial transgender bathroom law. Companies contributed millions of dollars that were critical to bringing about the change in control of the state’s legislature in 2010 and the election of a governor in 2012; these resulted in 2016 in enactment of HB2. Subsequently, a wave of media articles spotlighted certain companies, their role in helping make the law possible, and the conflict between the law and these companies’ own strong policies on diversity and LGBTQ employees. The companies faced boycott threats and were put on the defensive, at least reputationally.

CPA’s report includes case studies that detail how company spending helped pave the way for racial gerrymandering, attacks on LGBTQ and women’s reproductive rights, and attacks on efforts to address climate change. In each case, the consequences of company political spending clashed with the policies, core values, positions and business strategies of many leading US companies. These unintended consequences can have public relations and bottom-line implications.

Today, as the report suggests, corporations are in the crosshairs. Deloitte underlined this in a recent report that warned:

“One of the greatest dangers for a company in the age of social media is acting in ways that are inconsistent with its core values.”

Focusing on political spending since 2010, “Collision Course” notes that the risks have been greatly exacerbated since the 2016 election.

How should these risks be addressed through policy and public relations?

“Collision Course” cites a Business Roundtable statement on corporate responsibility developed in 1980 that holds important lessons. “It is important that each corporation give attention to all the consequences of its activities…,” the statement said. “[A corporation] must be a thoughtful institution which rises above the bottom line to consider the impact of its actions on all, from shareholders to the society at large. Its business activities must make social sense just as its social activities must make business sense.”

“America’s leading companies are speaking out on issues central to their values, fundamental to business success, and rooted in a commitment to enhancing global sustainability,” Bross wrote. “Yet it is important that companies continue to fulfill their responsibility to adopt and advance strong corporate governance policies and practices for participation in the political process. These issues speak definitely to the character of a corporation – and its leaders – in the 21st century.”

The full report is available here.

This piece was originally published by the Institute for Public Relations. 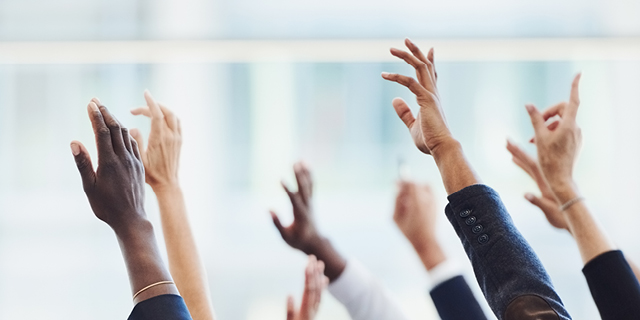 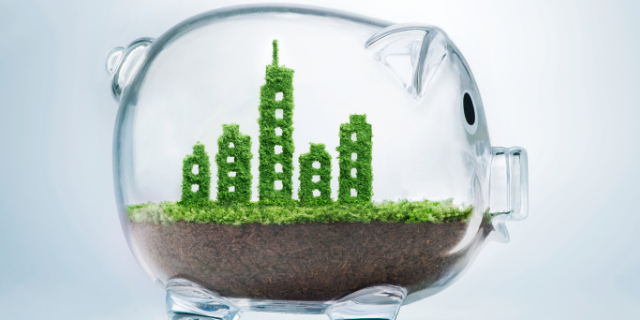