We all know the joke about funders: Become a funder and suddenly you’re the funniest, smartest, and best-looking person in the room.

To address this dynamic, tools such as the Grantee Perception Survey and GrantAdvisor let nonprofits offer their experiences with funders anonymously, and innovative foundation-funded initiatives like Listen4Good are supporting nonprofits in their efforts to get direct and systematic feedback from their clients.

At the same time, nonprofit leaders too often serve as the proxies for the communities their organizations serve.

Yet the perspectives of individuals and communities who are directly affected (young people, people living in low-income communities or people with disabilities, just to name a few) by the issues foundations are tackling can be quite different than those of nonprofit leaders.

As one funder recently shared with me, in talking to grantee partners, she and her colleagues received “messages that reaffirmed what we were doing—[creating] a closed cycle of information, rather than a critical dialogue about what we’re doing and how we’re doing it.”

For this particular foundation, getting closer to the people whose lives were directly affected yielded a newer and richer set of insights that helped shape their strategy.

The importance of getting these candid perspectives and the role such perspectives play in designing relevant and impactful grantmaking strategies is exactly why the “Sharing Power” portion of NCRP’s Power Moves toolkit encourages funders to go beyond the usual suspects and forge relationships with community advisors, beyond their grant partners.

Interestingly, survey data from the Center for Effective Philanthropy shows nearly 70% of foundation CEOs believe that learning from the experiences of those they are trying to help would increase the impact of their work.

However, field-wide data from Grantmakers for Effective Organizations shows that a much smaller percentage of foundations have systematic ways of getting feedback from directly impacted groups.

So how can foundations engage more directly from those with lived experience and benefit from their expertise? Core to getting honest feedback in any relationship is an underlying level of trust.

Here are some examples of how foundations have created the conditions for building trusting relationships and eliciting honest feedback, as they’ve engaged directly impacted groups in their work:

These are just a few ways to create transformational, rather than transactional relationships, with people who are directly impacted by the issues foundations are tackling, ultimately increasing a foundation’s ability to invest in solutions that will make a meaningful difference in the communities they’re serving.

This piece was originally published by National Committee for Responsive Philanthropy. 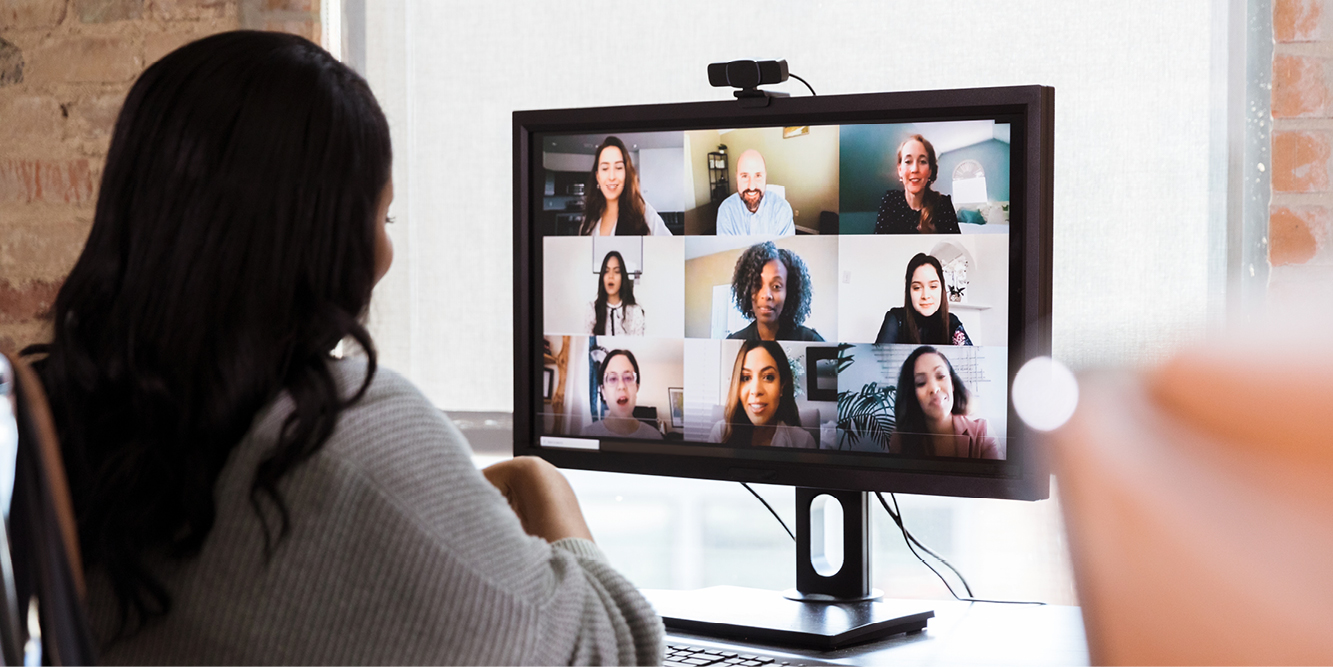 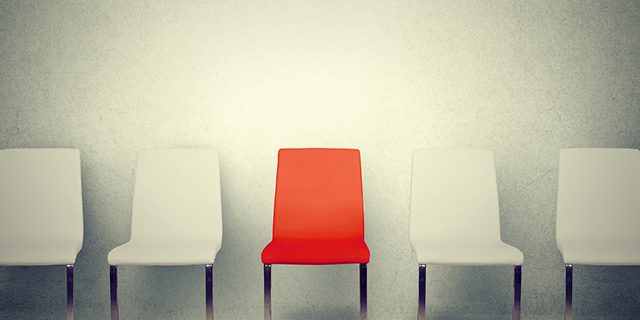