Tags
Full Listing
Podcasts
Is China's intangible investing catching up? Not yet.
How China Fudges Its Numbers
Assessing the comparative economic risk levels of Chinese provinces

Intangible assets are especially important for China. Its remarkable rapid growth over the past three decades has enormously enlarged China’s manufacturing relative to that of the US, but in terms of labor productivity China appears to still be far away from American levels. By 2016, while the value added of China’s manufacturing sector had reached about 160 percent of the US, its output per worker was only 14 percent of the US level. Facing continuously rising costs, especially in labor, land and environmental degradation, the Chinese government now seeks to shift to higher quality growth through technological advancement and innovation, in order to upgrade the Chinese manufacturing sector. Ambitious plans and strategies have been announced by the Xi-Li administration ever since their first term began in 2012, such as “China Innovation 2020”, “China Manufacturing 2025”, “Global Innovation Leader 2030”, and others, as per the 13th Five Year Plan, and various government declarations.

Becoming truly innovative in manufacturing will be a big challenge for Chinese manufacturing in the decades to come, and intangible investment is even more important than tangibles to that end. Advanced economies invest heavily in intangible assets. US businesses have invested more in intangible assets than in tangible assets since the 1990s, and the rate of investment was 10.4 percent of GDP in 2015. Other advanced economies also invested heavily in intangibles, including innovation leaders like Germany, France, the UK, and Japan. Thus, China’s performance in intangible investment may shed important light on China’s near-term potential. So far we know that based on a preliminary estimation by Hulten & Hao (2012), China invested 7.06 percent of GDP in intangibles in the market sector in 2006, indicating China might have indeed been catching up. 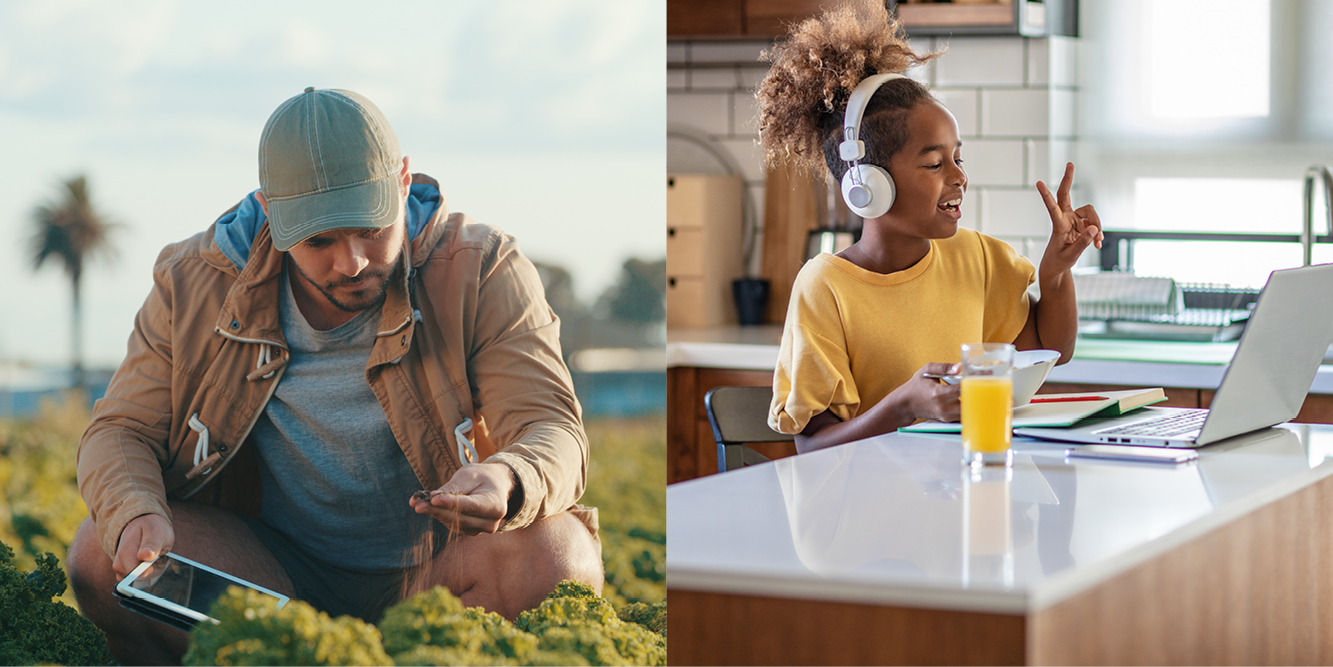 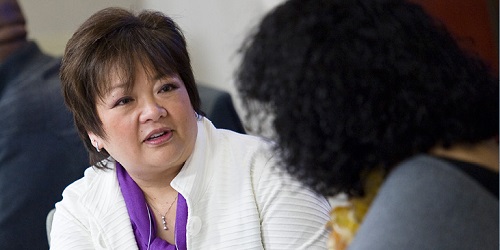